With the controversies surrounding “BBQ Becky”, “Permit Patty”, and a white neighbor calling the police on a black child for mowing his lawn in recent weeks, there has been a seeming increase in absurd reasons for white people to call the police on African Americans.

There’s no need for frivolous 911 calls like this that take up time and resources of our local police departments when there are so many other fantastic reasons we (white people) could be calling the police on black people for.

I’ve compiled a list that you should keep handy just in case you notice any of these things while out and about:

1. Taking up your time while playing their 75 combinations of daily numbers for 50 cents box each when waiting on line at 7 eleven.

2. For driving a car that cuts you off so you pull up to yell at them but don’t because as you get closer you discover they’re black and you’re intimidated.

3. Saying “lemme get” before every selection at McDonald’s.

6. “The Honeymooners” remake with Mike Epps and Cedric the Entertainer. 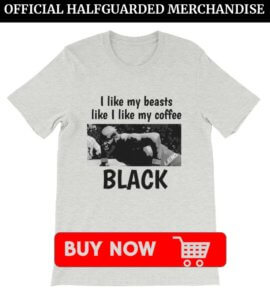 11. White people using “Igity” at the end of words when trying to be fun and sound cool”

15. Being late when they are your shift relief at work.

17. Using the word “skrimp” when they mean shrimp. 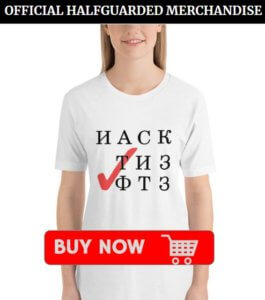 20. And finally, several misspellings of the name Shawn.

Be a hero and please adhere to this list and don’t waste time being a racist calling 911 and going viral.

Remember, see something say something.