Have you been naughty or nice?  That phrase used to be innocent, didn’t it?  Kids understood what was meant but then adults came along and started making it all sexual.  Nothing is sacred for long, is it?  Then again, I loved the first Bad Santa, so what do I know about decency?

Do You Want to watch Bad Santa 3?

Will There Be Bad Santa 3

I rang up an agent friend of mine and asked her what she thought.  Her best guess was that they WOULD film a third Bad Santa movie.  I guess there’s something super valuable about a third film as far as rights fees are concerned.

One idea floated about was that this would be a prequel.  Maybe show Billy Bob Thorton and The Small Black Guy first meeting, their first job, etc…  You can run back a movie while forcing some lame backstory so that “we care” about them all.  This thing is in the early development phase, though, so who really knows at this point.  It’ll have the word FUCK in it, though.

Mr. Billy Bob Thorton would be my personal choice.  The agent friend we spoke with, however, said no one had any idea as of today.  That is what those evil Hollywood people would say, isn’t it?

Glenn Ficarra and John Requa penned the first movie.  Neither had a thing to do with the second movie.  I think that’s a good enough reason to bring them in for the third and final act of a drunk Santa. 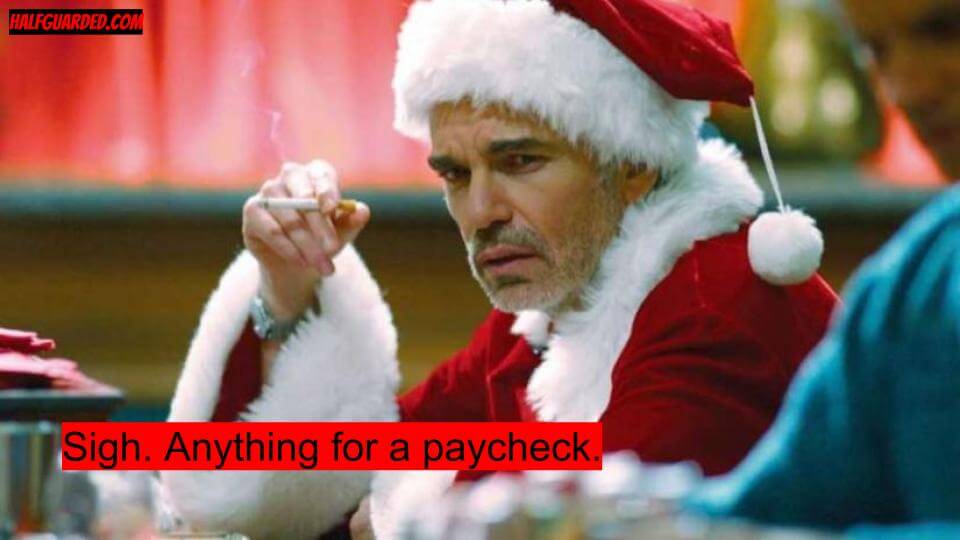 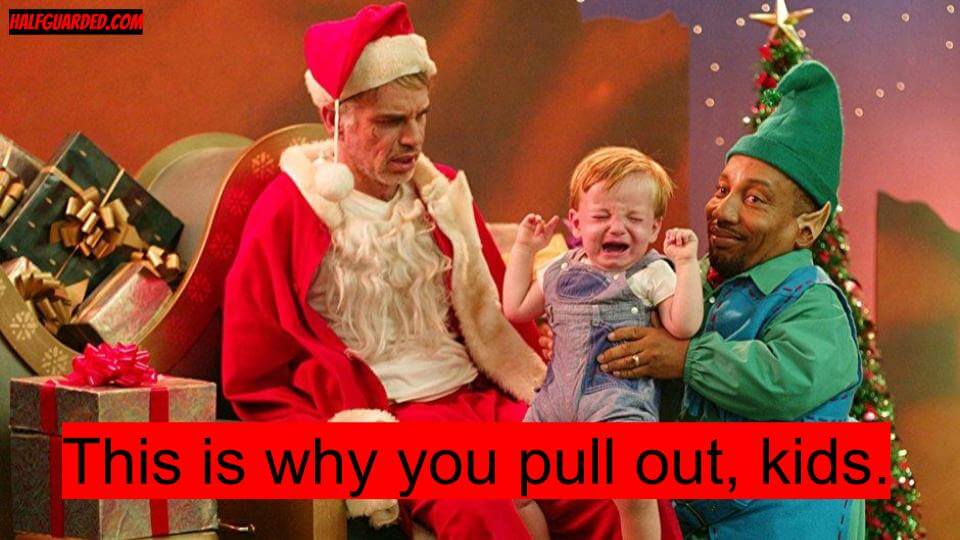 Super early talk was that it would come out in the early part of April, 2021 and be released exclusively on …

I know Lauren Graham will NOT be in it, which sucks.  I’d like to marry her, if that was an option.  Ol Billy Bob and Tony Cox will be there though, that’s for sure.  Maybe – MAYBE – Kathy Bates. (Only if she agrees to show full frontal.)

Netflix! (This is me continuing the part about a release date, not the cast.  They throw this up on Hollywood’s Bailout Service and see how it does.  Money means nothing to these rich Netflix people, like President Obama.

That second Bad Santa sure did shit the bed, didn’t it?  I didn’t even make it all the way through, if I’m being honest, and I always am.  I got drunk, because that’s what one does when watching a movie about drunks, and then had to keep drinking more in order to make it through.  Except I just passed out instead.  I hope the third movie is better.

Like the Way We Previewed Bad Santa 3? Read On: 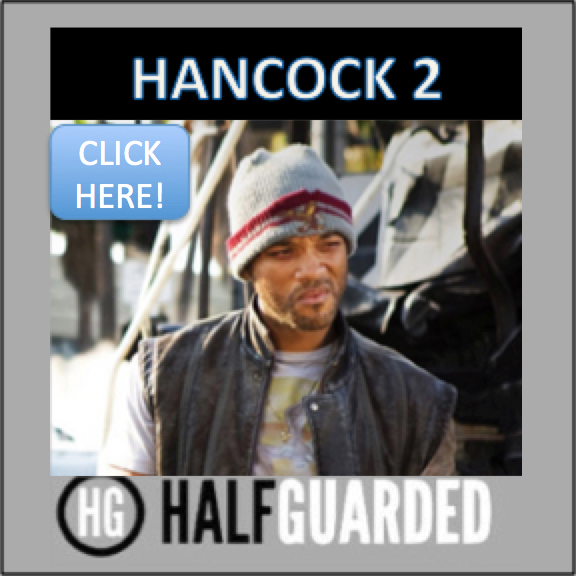 UFC and ESPN Have Another Deal to Announce

144: Tasering Raccoons to Celebrate the UFC and ESPN Deal

144: Tasering Raccoons to Celebrate the UFC and ESPN Deal