At a Red Carpet charity event promoting his upcoming movie “A Star Is Born” set to be released in October, Clint Eastwood grabbed a reporter’s mic and screamed “FUCK HILLARY!!!” to the shock of many. This was an obvious response to Robert Deniro’s Tony Award insult hurled at President Trump when the actor yelled “Fuck Trump!” on stage.

In a primarily liberal Hollywood culture this statement by Eastwood did not sit well causing many of the same actors who praised Deniro to denounce the legendary director for lashing out at Hillary.

One person in particular who took offense (as you could imagine) was Hillary’s husband former President Bill Clinton, but not for the reasons you’d think.

“Fuck Hillary? No thanks, been there done that and that’s what led to the whole Monica thing, Hillary is just not a good lay,” said Bill. 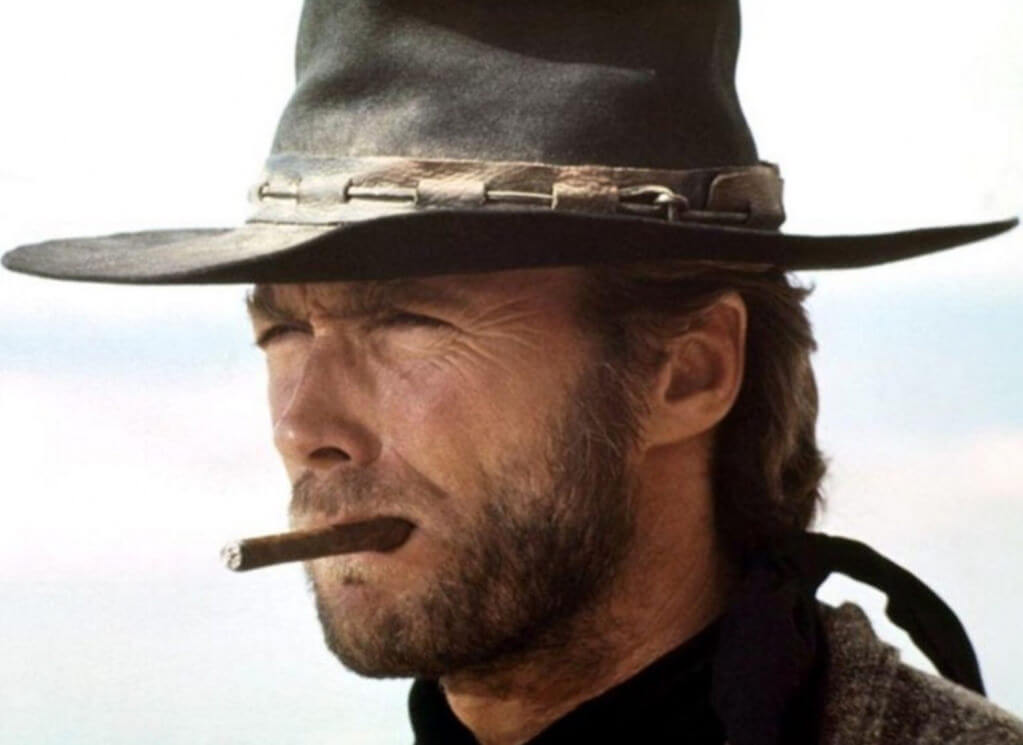 “I respect Clint’s work and while we don’t see eye to eye on political issues I do live him but I just can’t help him with this one. A lot of people have told me to do this over the years thinking it would take the stick out of her ass but trust me, it doesn’t, and I’m phenomenal in bed! I’m pretty sure she likes box.” Finished the former president as he smiled and walked away.

President Trump could not be reached for comment but will likely tweet about it soon and invite Eastwood to the White House.

More on the backlash Eastwood will face as this story develops.

Happy Thanksgiving everyone! Except to you pompous Xtians...

Why Spider-Man 2 is Still the Best Superhero Movie Ever

Why Spider-Man 2 is Still the Best Superhero Movie Ever