by The PunMaster General
in Movie Previews
20

I Am Legend 2 Poll: Are you Interested in the Sequel?

I Am Legend 2 is a proposed sequel to the 2007 hit Will Smith film about a scientist in NYC who is the last known survivor of a sorta semi-vampire apocalypse (it’s also sorta zombies and some other creature type more or less created for the film). There have been several reported plots thrown about for the I Am Legend sequel, which we’ll outline below. Regardless, will I Am Legend 2 see the light of day?

I Am Legend 2 Plot 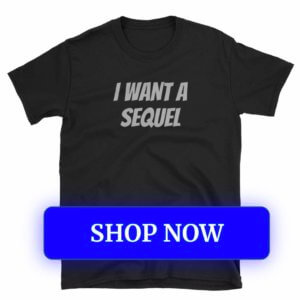 Okay, so there are a bunch of potential plotlines for a new I Am Legend, from a reboot with a new actor replacing Will Smith, who technically was Charlton Heston’s The Omega Man replacement (The Omega Man was also based on the novel I Am Legend, though it’s the most amazing film ever and has Charton Heston shooting albino zombie/vampire hippies and he nails a gorgeous black woman who is naked for no reason other than to give me jungle fever).

This is a straight up I Am Legend Sequel, and would have Will Smith return, only as a clone of his character Robert Neville. Not sure what he’d be doing as a clone, or if the sequel would plant him in NYC again, but for some reason he’d be a clone and fighting zombies again. Anything to get big Willie style back in the action! Hey, when you have a winning formula, like Grown Ups 3 or National Treasure 3, you STICK WITH THAT HOME SLICE!

This one is a prequel that would show the outbreak of the vampire disease. Supposedly it’d be set in Washington DC and probably include different characters, as Smith was in NYC before the outbreak and after. This one is notable for having a vampire ELEPHANT. HOLY NUTS. Maybe the outbreak could start with vampirism mutating in a Daywalker (like from Blade 4) that can suddenly infect people without them being bitten. That would be totes baller.

Potential I Am Legend Sequel Plot #3:

This one also deals with the cloned Robert Neville of the first I Am Legend 2 plot, only this time you realize the first film’s Neville was THE CLONE THE WHOLE TIME. OH BABY THE ORIGINAL IS STILL OUT THERE? OH SNAP.

Fun mildly racist sidenote: I saw I,Robot in theaters and when the friendly robot is shown to have a heart, a black guy sitting near me actually said, “OH BABY HE HAD A HEART THE WHOLE TIME.” Then he said something about Pinocchio but I was struggling so hard to not laugh that I missed his exact phrasing. More entertaining than I,Robot.

Will the Dog Die Again in I Am Legend 2?

CAUSE I DON’T WANNA SEE THE DOG DIE AGAIN! It was even sadder than seeing Baymax almost die in Big Hero 6!! 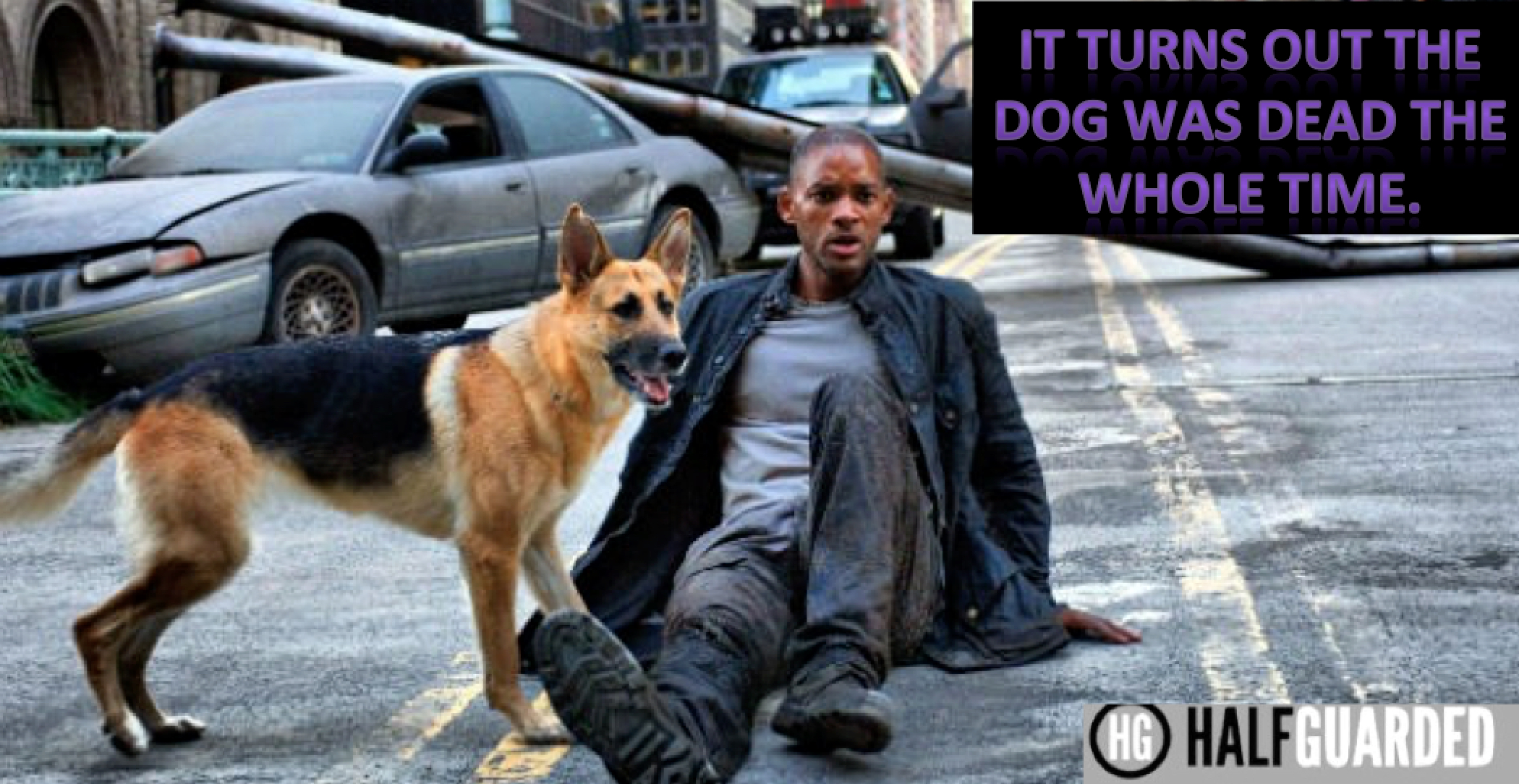 I Am Legend 2 Writers

Well, Akiva Goldsman wrote the original and made some I Am Legend nerds hard when he mentioned sequelpotential a couple years back, so he’d likely be on board for the sequel. But he’s also stated pretty emphatically since then that the sequel isn’t moving forward…

BUT I CAN STILL HOPE.

I Am Legend 2 Pictures

I Am Legend Sequel Trailer

Well, since it isn’t in production yet, here’s the alternate ending for the first that is a BAJILLION times better than the theatrical cut:

I Am Legend 2 Release Date I Am Legend 2 Cast

I think it’s likely Will Smith returns for I Am Legend 2 if it gets made. His career has sorta flatlined in recent years, so he could use the sequel to get his box office numbers back up. Like you need penis pills to make your penis erect.

Potential I Am Legend Sequel Titles

Will I M Legend 2 Be Worth Seeing?

Will an I Am Legend Sequel make much money?

I think the I Am Legend 2 box office will be pretty solid, but not as good as Jumper 2‘s box office (LOLz). If they keep costs down but don’t go found footage (that would blow) the film would do pretty decent numbers. Obviously, much of the allure of the original was Will Smith being alone with his dog (OH THE DOG, AND I’D FINALLY STOPPED CRYING) in NYC, so you’d have to find something similar to attract audiences.

Final Thoughts on the I Am Legend Sequel

They should really just make I Am Legs starring Tina Turner. I don’t mind popping a movie theater chubby as long as it’s an old lady with the stems of a 15 year old track star.