While slavery may not have been a choice, joining the United States Military is and Kanye West is all in, but it’s not the Army, Marines, or Navy that West has his sights on but instead he has his sights set on President Trump’s new “Space Force” which was recently announced to be up and running by 2020.

In a stunning announcement Kanye West said he wants to be the first man to join the Space Force so he can put a pair of Yeezys on the moon.

“My genius is contained by planetary minimizing of my art. Fly Elon Musk. Therefore yeez gone be a space soldier because we live in a society. #RIPCharlotteRae #MRS GARRETT #TOOTIE”

Kanye is said to want to design the uniforms of the space force. We have some early design ideas below that Kanye is in the process of brilliantly making. 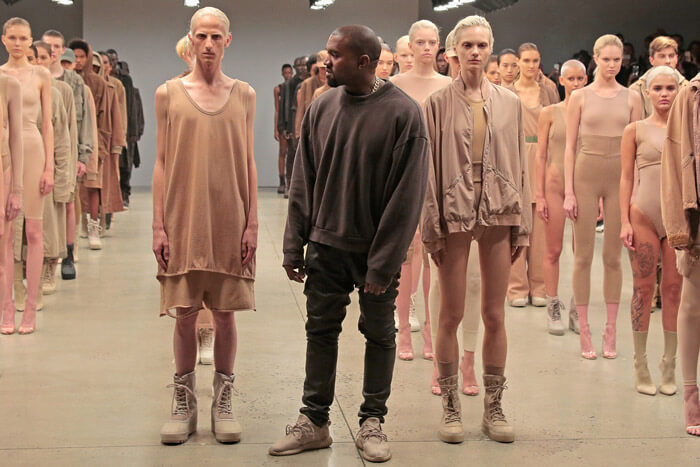 Due to Russian President Vladimir Putin’s recent appointment of Steven Seagal as the special diplomatic envoy to the United States, most of you are probably still unsure if this is satire or real life, and so am I.