by Chris Najdek
in Evergreen, Sports Without Punching, The Other Half
0

After a great deal of controversy regarding Lebron James and Donald Trump in the last year, Lebron is finally invited to the White House. The invitation was not sent by President Trump but instead by First Lady Melania.

After a twitter attack by the President against Lebron which was in retaliation for comments Lebron has made against The President in recent months, Melania sided with Lebron but later retracted her statements. Now it seems she wants to clear the air.

The meeting will be behind closed doors and in the famed President’s Bedroom. That’s the master bedroom on the second floor of the Presidents private residence of the White House.

When asked why she invited Lebron for a private meeting Melania simply giggled and flashed a picture of a shirtless Lebron on the beach. 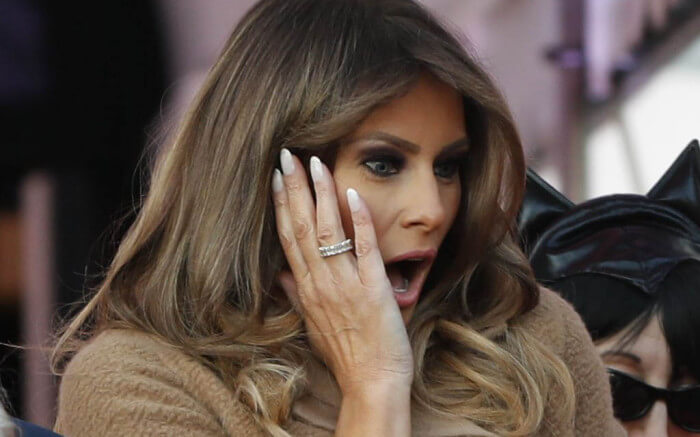 She then composed herself and said:

“He is good man, does much good for community and children. Lebron has put responsibility for children on his strong, muscular shoulders that can hold me down while we…”

Lebron James released the following statement at a press conference with an enormous smile on his face:

“I will be taking my talents to the President’s bedroom. Much like my hero Michael Jordan Melania will drop 45 in favor of 23.”

The White House staff has prepared a bowl of white chalk in the bedroom for Lebron’s pre game ritual of smacking that ass, or his hands together prior to their “meeting”.

“As long as Lebron doesn’t take a knee in the White House I’m ok with it.”

Lebron responded by saying “I’m not the one he has to worry about being on their knees.” Again with an enormous smile on his face.

How an American became a Koppite: Remembering Hillsborough from across the pond.