Every previous trailer for X-Men Apocalypse made me more and more excited. And I still am because Apocalypse is my super duper favorite villain. But this one actually made me shrug a bit.

All the Independence Day visuals were just there. X-Men works best with amazing visuals that are clever not just big things blowing up; think Nightcrawler in X2 and Quicksilver in the last X film. And I suspect those will still be there so that doesn’t have me too worried. 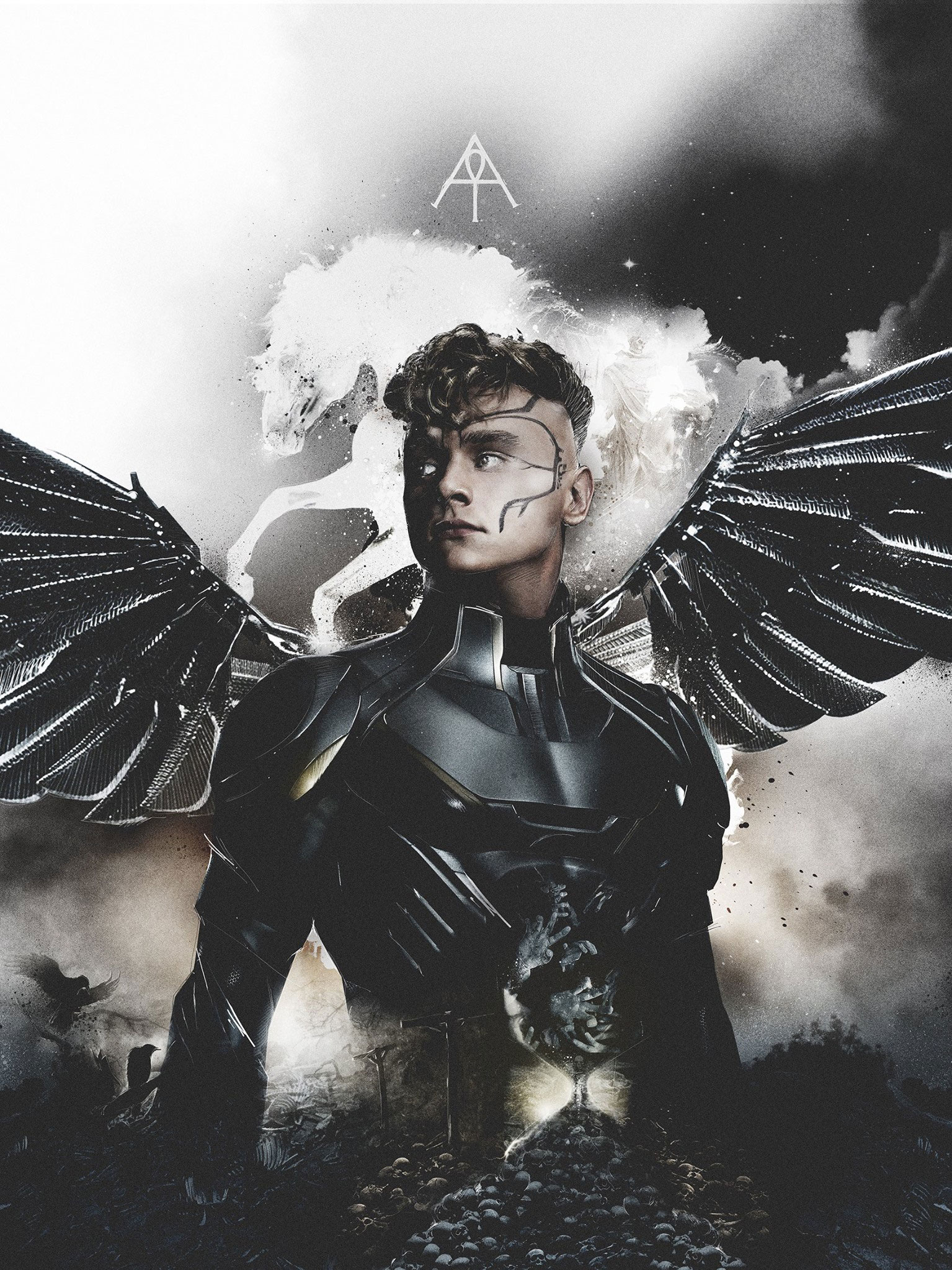 I think it was really the stuff with Mystique teaching new students and all that. I pray it’s not much of the film because the “superhero learns to be super” stuff is done to death. Especially when it really serves as nothing more than an excuse to have good guys fight each other for a bit. With movies involving an origin story, I accept it. But this is like the 500th X-related movie.

Buuuuut, Singer hasn’t failed with an X-Men film yet and I don’t think he will here. In sum: I’m let down because one trailer wasn’t as awesome as other trailers.

My my generation sucks.

Tales from the Couch Zone 3: Conor vs Dana