Punisher is coming to Netflix will legit have the best showrunner possible; Punisher Netflix Spoilers everywhere

First, I lied about the spoilers thing.  That’s for the folks at Google finding this.  But it is true that The Punisher is going to have his own series on Netflix.  Jon Bernthal will return as Frank Castle because, well, duh.  I know that press releases have to spell things out for people who are dumb (“THE MEDIA”) but … ok.  Moving on.  The showrunner will be Steve Lightfoot.

Lightfoot was heavily involved in the show Hannibal.  Hannibal is – without exaggeration – the greatest TV show of all time.  I’ve spent almost a year afraid to write about it because of how great it is and I want to convince everyone to watch it but feel I’m not up to the task.  It was one hour of some of the most beautiful art you’ll ever see, with incredible acting, and the ability to push the boundaries of violence and gore on TV but never in a way that seemed forced.  Every shot was a painting, every set-up and murder a walk through a surrealist painting.  This man being in charge of Punisher is a near wet-dream.  Except I’m awake so … I’m masturbating involuntarily, I guess.  Anyways… 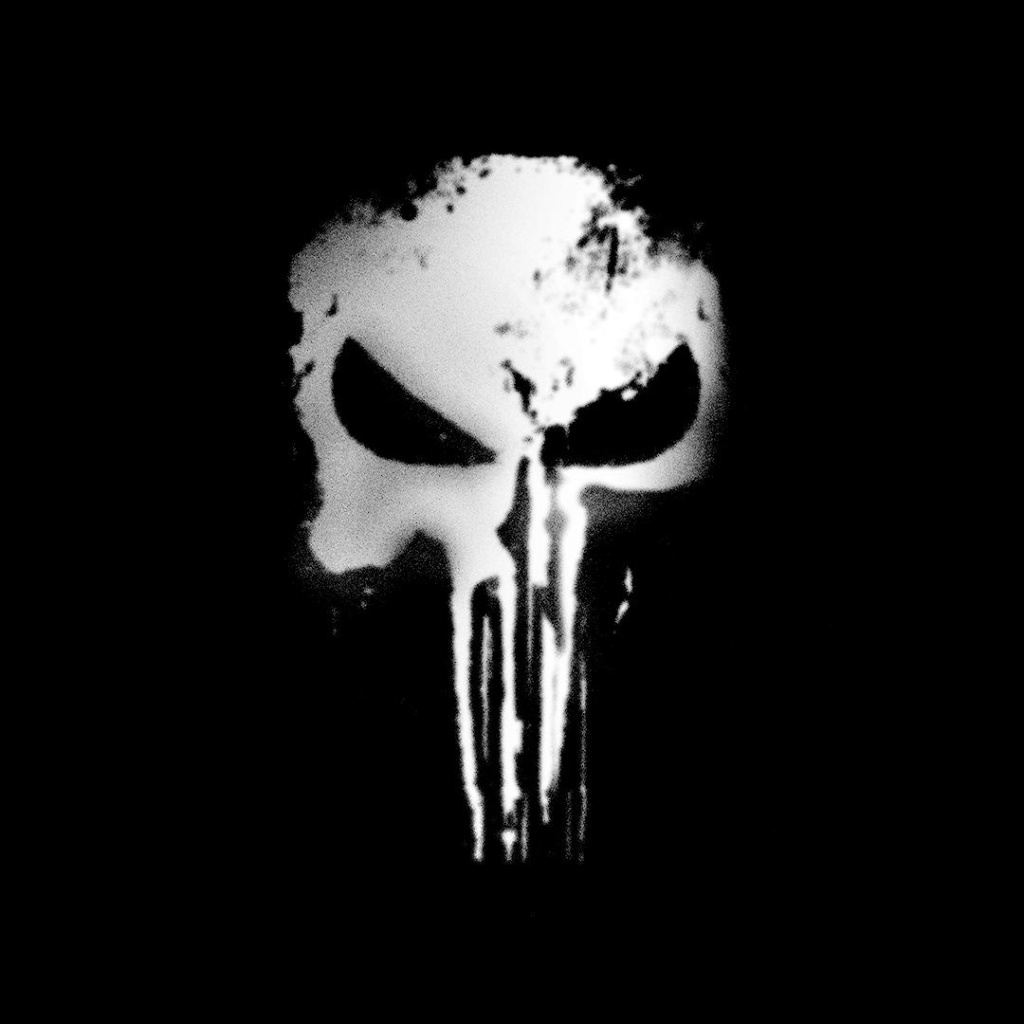 Punisher was easily the best part of the last season of Daredevil.  I thought the show slowed a bit once they got away from him and focused on stupid ninja shit.  But the way he was portrayed and how perfect Bernthal was – magic.  There is a less than zero chance this is not amazing.  Fuck Cage, fuck Jessica Jones, fuck Defenders, fuck Civil War – I want to see this more than I want to see the return of Jebus.

Target puts a bullseye on pooping