Seven Ways Marketers Manipulate Us on A Daily Basis

According to Statista, the entire United States retail industry generates about $3.19 trillion in revenue each and every year. And what’s really incredible is that about $630 billion – pretty damn close to a quarter of all annual retail sales – comes in the form of Christmastime sales alone. Factor in online sales, and Americans are expected to spend in excess of $830 billion this holiday season – a sum that outpaces the federal government’s 2016 national defense spending by almost $200 billion.

With so much moolah exchanging hands, you can see why advertisers spend upwards of $200 billion each year to convince us to go out and buy crap we really don’t need. And with so much on the line, it’s probably not that surprising that marketers have come up with some peculiarly underhanded ways to cajole us into whipping out our wallets. Hell, the entire field of public relations was pioneered by Sigmund Freud’s nephew, so you know they’ve got a firm grasp of the best ways to exploit the aggregate consumer brain.

Just how shady does this subconscious tinkering get, you might be wondering? Below, you’ll find seven time-tested tactics advertisers have used to gain the hearts and minds of the general public – and yeah, shit’s about to get real creepy in a real hurry, folks.

Think the color schemes at your favorite store, shop and restaurant are totally arbitrary? Think again, kiddos. Marketers found out a long time ago that – for whatever reason – our brains are hardwired to link specific colors with certain emotions. Ever wonder why so many restaurants have red and yellow walls? Well, it’s because those two hues subconsciously create the most urgency in consumers – the idea is to get you to rush through your meal as quickly as possible so they can slot in the next crop of diners. Conversely, that’s why so many car dealerships and insurance firms have light blue and green walls – the shades are meant to lull you into a faux state of relaxation, thus making you more likely to be persuaded by sales pitches.

Everybody’s heard of subliminal advertising – you know, that Exorcist shit where somebody flashes a word or logo on-screen for half a second so you’re not entirely sure you saw something or you just had some dirt in your eye. Well, over the years, there’s been a shift towards something called supraliminal advertising – also known as undercover marketing – which is when advertisers make their product placement so incredibly blunt you don’t even realize you’re being targeted by marketers. Looking for some examples? Among other blunt tactics, companies have been known to pay to leave boxes with their logos on it outside of buildings and hire people to eat – and extol – the virtues of certain fast food products in public.

Now here’s one of the more unnerving marketing tactics out there. You know what’s a good way to promote and pimp your products? By convincing the masses that anyone who uses competing products is your societal inferior. Granted, it seems like it’s an absurdly hostile promotional approach, but the results speak for themselves: turning customers into holier than thou brand evangelists has worked wonders for Apple, as demonstrated by the obscene length of the “Get a Mac” campaign’s Wikipedia page. 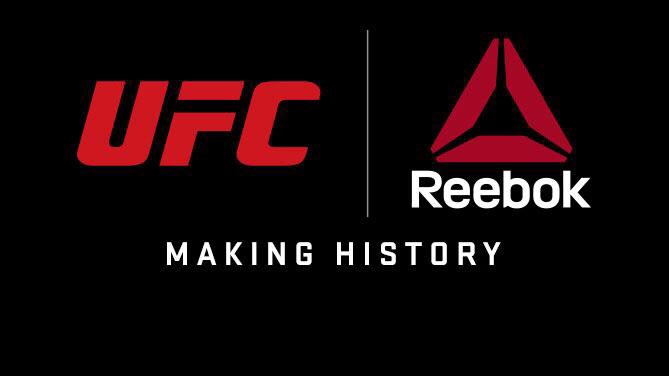 For years, researchers have explored how localized cultures have influenced marketing. In the post-globalization era, however, a growing body of literature suggests that the relationship is actually the other way around – thanks to the “glocalization” efforts of big brands like Coca-Cola, McDonald’s and P&G, it is now advertising efforts that are influencing the way society communicates with one another instead of vice-versa. Indeed, entire research papers have been written about how ad lingo has slowly but surely become a lingua franca of sorts, with the constant bombardment of marketing tools like hyperbole, glamorization, novelty neologisms, weasel words, context-less euphemisms and logically flawed syntactic parallelisms leaping over from the copywriter’s desk to our actual flesh and blood conversations. Which means – quite literally – marketers have conditioned us to speak their language.

Traditionally, entertainment culture and advertising culture have been totally separate entities. With product placement becoming such a lucrative (if not totally underhanded) promotional ploy, however, the line has blurred to the point that it’s hard to distinguish passive entertainment from active marketing anymore. Indeed, many television shows and films are so reliant upon the funding of product placement that they literally incorporate advertising pitches into their scripts, with characters extolling the virtues of whatever crap is paying their bills. Such egregious displays of “entertainment creep” are everywhere – from 90210 to  The New Girl to Lady Gaga music videos to practically every Adam Sandler movie ever.

Now this one is really spooky. In psycho-babble terms, priming means getting someone to instinctively connect two things together. For example, if I said “hand” and “sulphuric acid,” your brain automatically connects the dots and conjures up some gruesome chemical burn. Well, marketers have no doubt figured out the importance of capitalizing on the automatization of our thinking, and the results are truly troubling. One study found that focus groups who were exposed to terms related to old age actually walked slower than a group that wasn’t, while another study found that all you really need to do to increase in-store sales of German wines was play stereotypical Oktoberfest music. Hell, one study even highlighted the ways in which marketers can trudge up pseudo-racist inclinations to sell products. And even more disturbing? It’s a tactic especially pronounced in marketing to children. 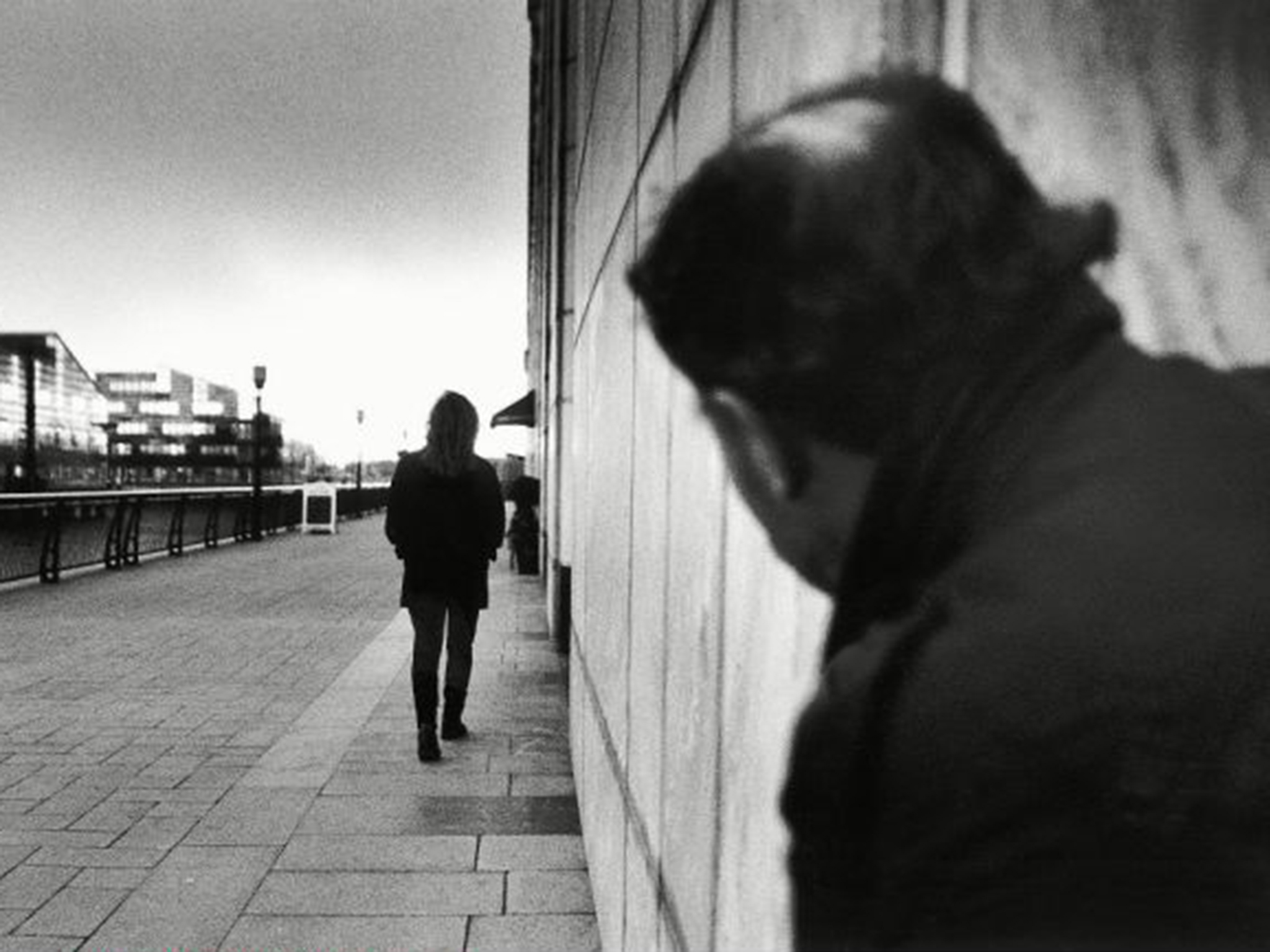 Do you have any kind of social media account? Do you have mobile device with Internet capabilities? Well, that means advertisers are spying on you right freaking now, and there’s pretty much nothing you can do about it. By now, we all know how targeted online ads work, but that’s just the tip of the iceberg. Some marketers have gotten so gung-ho about collecting your disposable income that they actually  hunt you down on Facebook and LinkedIn so they can create individually-tailored ads to cajole you into buying their crap. And if you think this is something advertisers might want to shy away from publicizing, some firms have gone as far as to include the word “Stalker” in their official business title. It gets even creepier, however, when you factor in the geolocation features on your iPhone, which give marketers real-time data on where you are and the best way to sucker you into forking over your moolah right then and there. Marketers are already gaining a foothold using “augmented reality” apps as furtive advertising platforms, and we’re probably about a decade away from advertisers literally being able to track your very eyeball movements when looking at the Internet. Oh, and if this extremely intrusive form of marketing isn’t enough to get you to pull out your credit card, it doesn’t really matter – in that case, marketers will just sell your personal data to other marketers, and make a profit any damn way.