The Shape of Water 2

The Shape of Water 2 is a sequel to the 2017 Best Picture Oscar Winner The Shape of Water, directed by legendary director Guillermo Del Toro, who also won best director for his work on the first film. The original followed a mute woman in 1962 who begins working at a secret government facility housing a mysterious water monster who may not be as scary as it first seems.

The Shape of Water 2 Director

I suppose it’s possible there’ll be a different director for the sequel to The Shape of Water, but really, if Guillermo Del Toro isn’t in the driver’s seat, why bother? For instance, take the Pacific Rim sequel. Yes, I plan to see it, but do I think it’s going to be good? Heck no! The first was a lot of fun precisely because of Del Toro, and he really developed the world and the concepts. He’s a brilliant artist and obviously, due to his winning of multiple Oscars for The Shape of Water, he’s the only real choice for the sequel.

The Shape of Water 2 Writers

Del Toro wrote The Shape of Water with Vanessa Taylor, who has a pretty strong track record as a writer, working on Game of Thrones and the upcoming live action Aladdin movie. She also wrote Divergent, so her career isn’t all good news, but Del Toro made Crimson Peak, and I’ve written absolute turd movie previews on occasion (National Treasure 3) which contrast with my more brilliant work (Dracula Untold 2).

The Shape of Water 2 Posters & Pictures 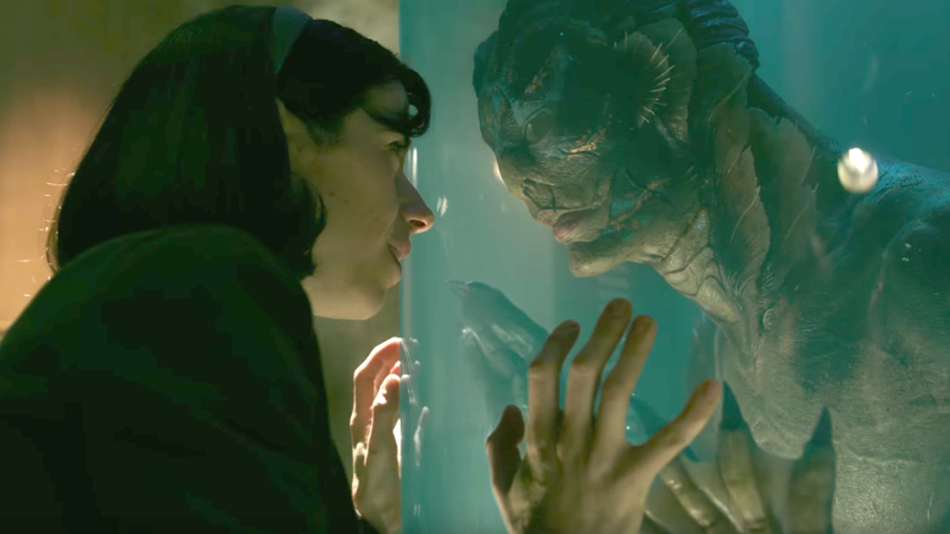 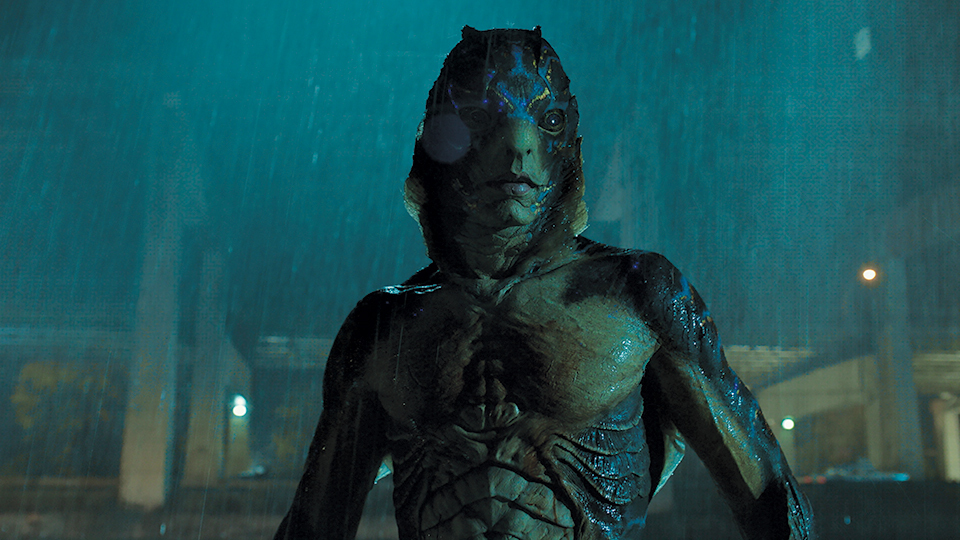 The Shape of Water 2 Trailer

The official Shape of Water 2 trailer hasn’t been released yet, so imagine this but with more explosions and a dinosaur (I’m predicting great things for this sequel):

The Shape of Water 2 Release Date

The Shape of Water 2 won’t see the light of day until 2020. It will likely come out in October. The scaliest month. I originally wrote that as the scaliest moth, so I’m also going to include a moth for the sequel. In addition to the dinosaur. There are going to be SOOO many shapes in the water! Y’all betta believe it!

The Shape of Water 2 Cast & Stars

Best Actor/Actress in The Shape of Water 2

Sally Hawkins. She got nominated for playing the mute Elisa in the first film and she’s an absolutely outstanding actress. Only Richard Jenkins could challenge her for acting awesomeness.

Worst Actor/Actress in The Shape of Water 2

Is Zach Efron a possible addition? Cause he’d blow donkey nuts (blowing nuts is how he gets work in the first place… ZING).

Potential The Shape of Water 2 Titles

Potential The Shape of Water 2 Plotlines

The Shape of Water 2 Plot Option 1:

The Shape of Water sequel will go to the creature’s world, under the sea. Elisa will travel with him and it’ll basically be Aquaman, but he’s less hairy than Jason Momoa. Equally slimey though. ZING. Anyways, there’ll be a bad guy in the sequel, but everything will be weird clicking sounds and odd underwater communication techniques, which will endlessly confuse the audience and likely cause the sequel to be a total bomb. Bummer.

The second option for The Shape of Water 2 is the creature turns out to have been a pregnant female who gives birth in the opening scenes, and Elisa has to raise the baby water monsters, who of course endlessly breast feed from her, helping her keep from gaining weight, even as she gorges on Krispy Kreme doughnuts. Isn’t that weird? Anyways, at some point one of the baby water monsters gets Krispy Kreme frosting all over it and she eats it, realizes her mistake, but then filets the others, covers them in frosting and eats them too. But while it seems like she gets away with it, because she no longer as the babies there to feed from her (which, for those who aren’t total experts on female biology, burns a ton of calories) she gains an epic amount of weight, gets diabetes, ande that causes her left leg to grow cold due to minimal circulation and it’s amputated. Then she dies of a heart attack. The end. Oddly, I like this one. It could be viewed as a pro-vegan story or something.

Will The Shape of Water 2 Be Worth Seeing?

If they take my second option seriously, it’ll be super interesting and disturbing. So… yeah. If it’s the first one, I’ll probably skip it and see Aquaman instead. LOL. Just kidding.

The Shape of Water 2 will shatter box office records in North Korea. Other than that, it’s hard to predict.

Will there be a The Shape of Water 2 Online Release?

I mean, duh. I’m starting to wonder what idiot came up with these sections for the movie previews… oh yeah, it was me. So I’m stupid. The Shape of Water 2 will definitly be available online at some point.

Final Thoughts on The Shape of Water 2

Have you ever farted under water? Hah, what a silly question. Of course you have! Most likely, 30-40% of you are reading this while in a bathtub with scented candles illuminating the room and my exceptionally creative and inspiring writing is causing you to chub up (the ladies will have engorged clits) and maybe the very tip of your member is poking through the bubbles. You’re welcome. Click on an ad.

Like this The Shape of Water 2 Preview? Check These Out! 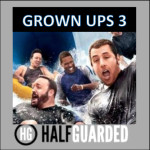 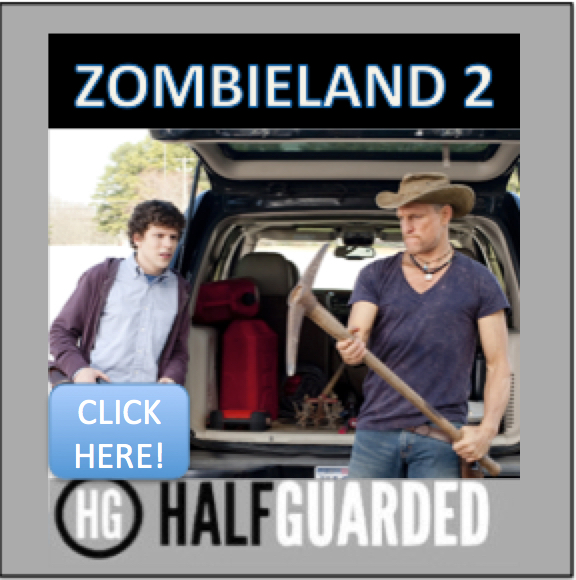 Products Related to The Shape of Water 2