Suicide Squad stormed the cinemas in the summer of 2016. Now, the sequel to Suicide Squad is coming and we have everything you want and could think to want to know about Suicide Squad 2! We’ll speculate wildly about Margot Robbie and Jared Leto dating…we made that up. But the rest of this … Totes legit.

The Plot of Suicide Squad 2

The first Suicide Squad revolved around introducing us to the world of wonderful misfits known as THE SUICIDE SQUAD! A bunch of bad, badder, baddest, and Joker level evil people who are all forced to come together to beat an even MORE evil thing. Enemy of my enemy and all that.

What should the plot of Suicide Squad 2 be? More of the same, in a way. This IS a comic book movie, after all. The gang will be freed of their explosive death chips and thus free to roam around and do whatever they want. There would be the possibility of having them be hunted by Batman early on (most of the villains fit more with Batman than Superman anyways). Then, the Big Bad that shows up in Justice League distracts Batman and the Suicide Squad realizes it is up to them to stop some rampaging evil terrorizing Gotham. Joker, in particular, will find it hilarious. He’ll probably strap on a Batman mask at one point.

There’s no reason to fix what ain’t broke. David Ayer has done a wonderful job with whatever project he’s on but Suicide Squad 2 would be his first sequel. He’s built for this, as his film career is filled with one crime based noir thriller after another. For him, the chance to build Suicide Squad 2 into something bigger, darker, and more menacing is too much to pass up.

One other possibility is Len Wiseman, who made his name on the Underworld franchise. He would be a huge downgrade from Ayer, but he has a visual flair that might work well for an already-developed world like Suicide Squad’s.

It’ll look like this, which is MAYBE the first Suicide Squad trailer. Maybe…

The POSTER for Suicide Squad 2 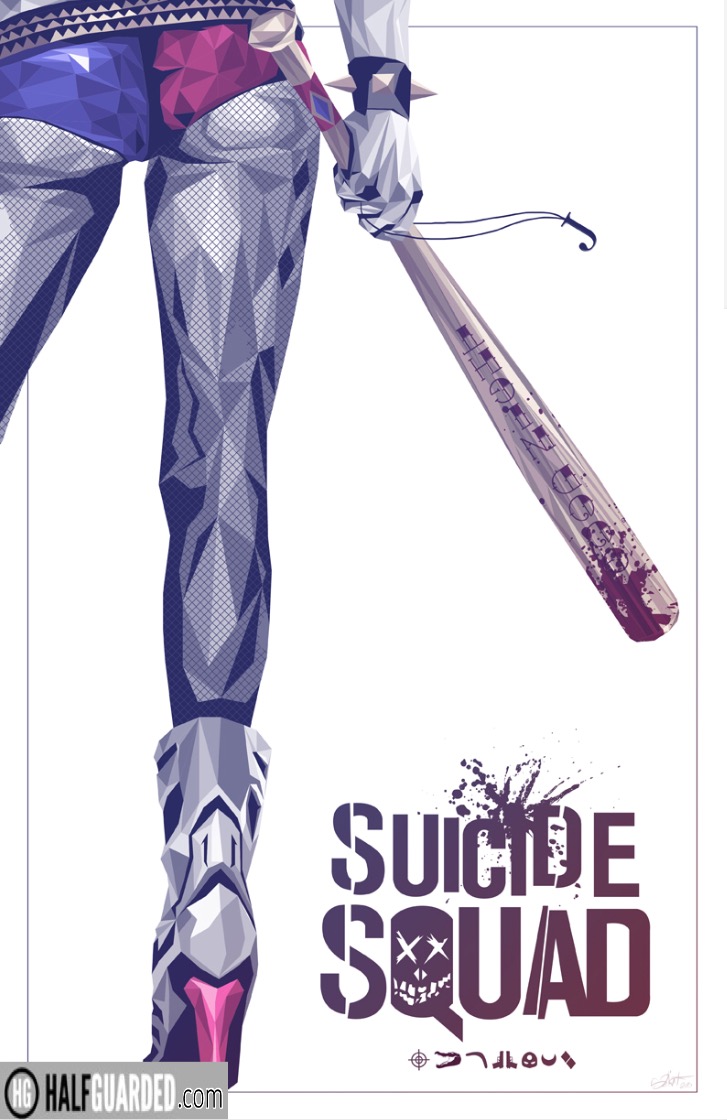 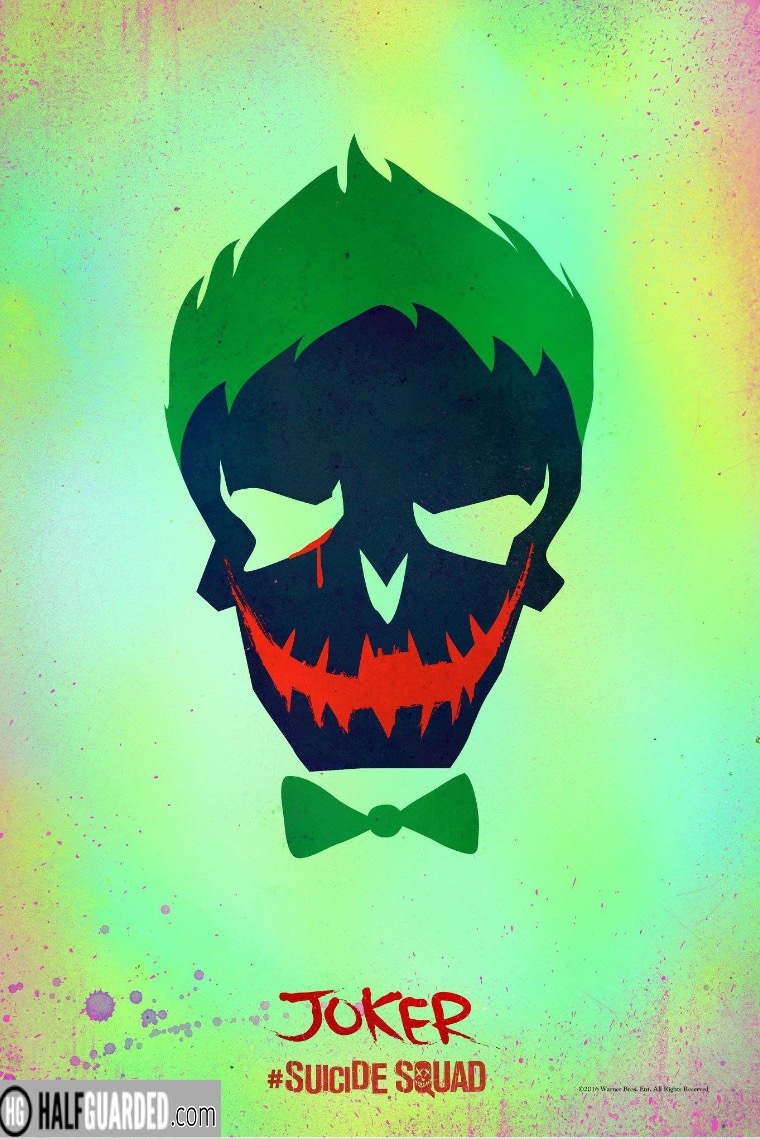 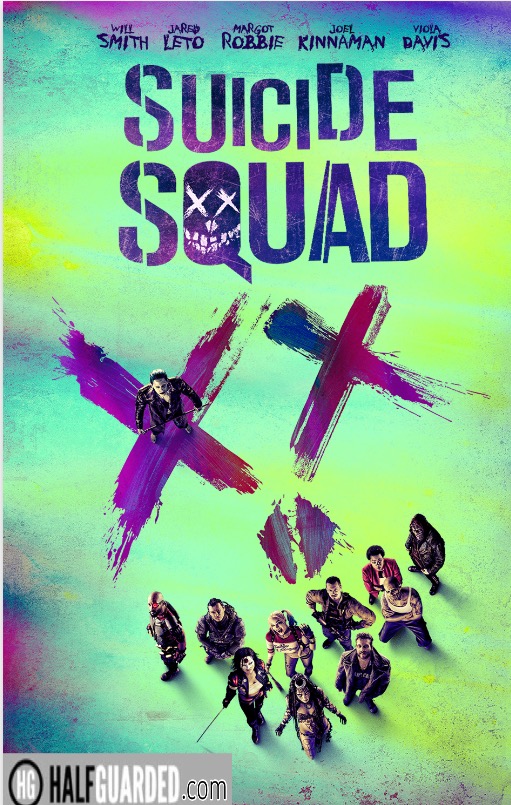 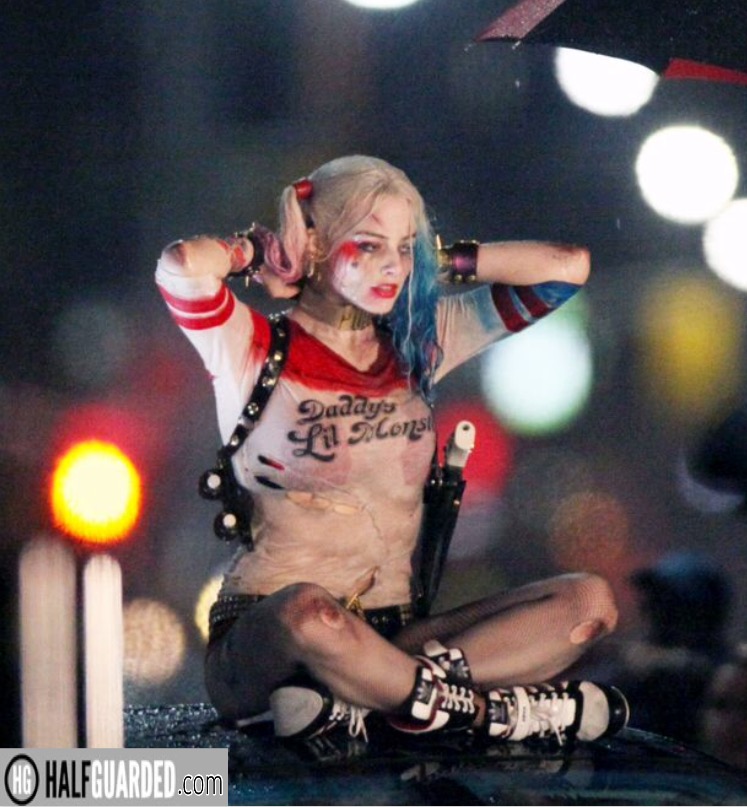 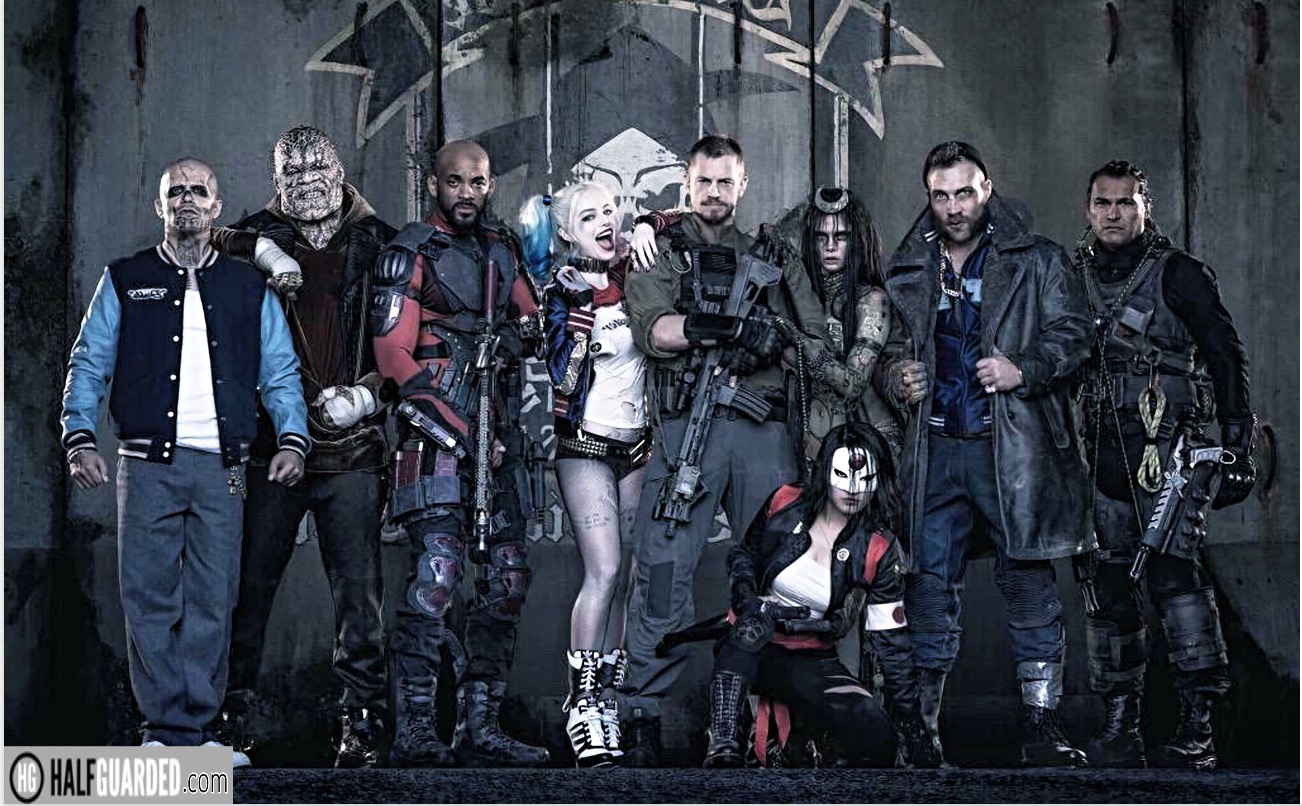 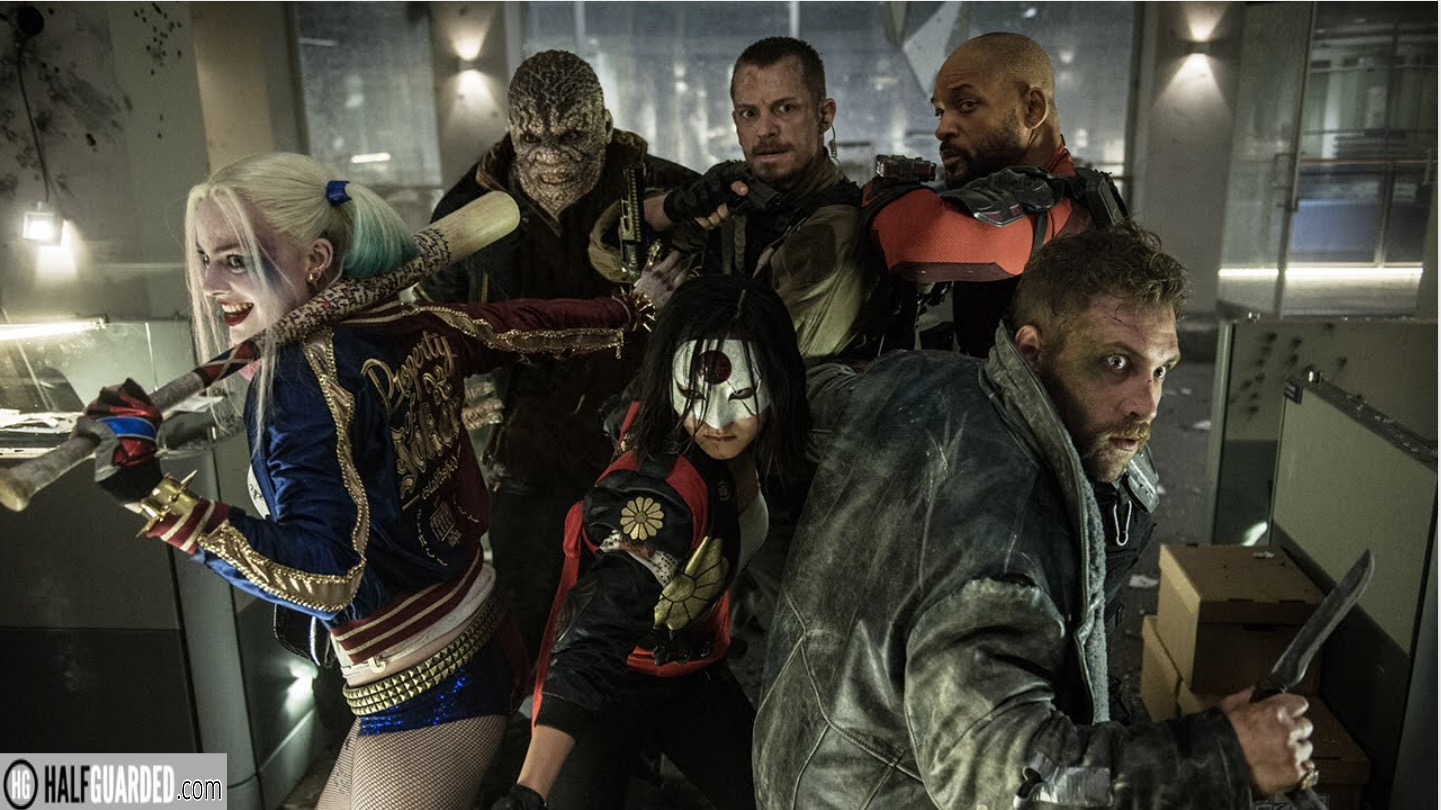 Suicide Squad 2 WILL BE WRITTEN BY

Suicide Squad 2 will be written by David Ayer primarily, with help from David Goyer, who is the go-to for WB comic book properties. Goyer’s appearance will also help create more continuity with the larger DC WB Universe.

Suicide Squad is released in August of 2016. Suicide Squad 2 will be on track for an August 2019 release, as they’ll let the “big boys” of Wonder Woman, Aquaman, and such have a moment in the sun.

Suicide Squad 2 should easily top $400 worldwide, maybe more, depending on how well audiences receive the larger concept of Batman vs Superman.