by Chris Najdek
in Evergreen, The Other Half
1

President Trump is not just a fearless leader, but also a brilliant and fearless historian. For centuries one of the biggest mysteries of the world has been how the Pyramids came to be. The worlds most brilliant minds have come up with all kinds of theories but we finally have our answer.

Donald Trump has solved one of the 7 wonders of the world. The Pyramids were piles of bricks left in the desert and funded by George Soros’s ancestors to help Antifa riot against King Tut’s rule.

Firemen are the Last Heroes We Have

“I solved a mystery with my big brain. George Soros’s ancestors funded mysterious piles of bricks in Egypt to help Antifa overthrow King Tut. What was left melted together from the hot heat to create the pyramids. That’s how Tut died too. #JusticeForTut #TitForTut #LAW&ORDERPREZ” 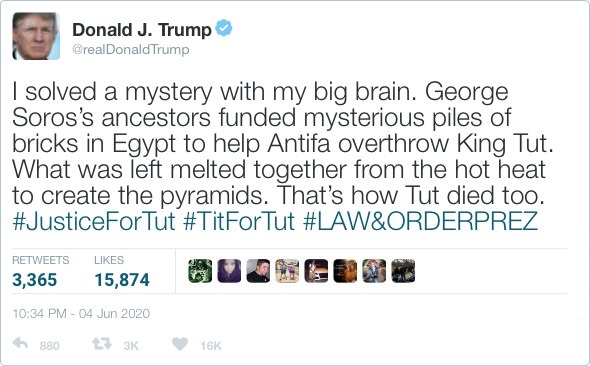 When asked to comment on Trump’s accusations, George Soros has this to say:

“Well that’s good, now if only he could figure out the 8th wonder of the world, how to find Melania’s clitoris. You’d think he’d have some idea where it is with all the pussies he’s grabbed.” 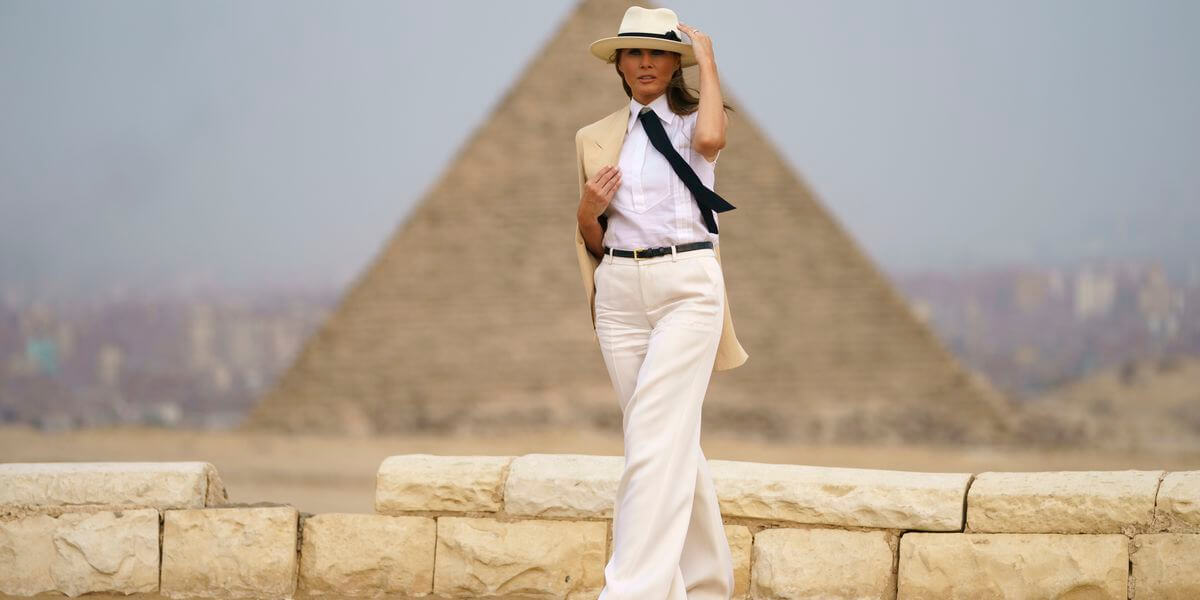 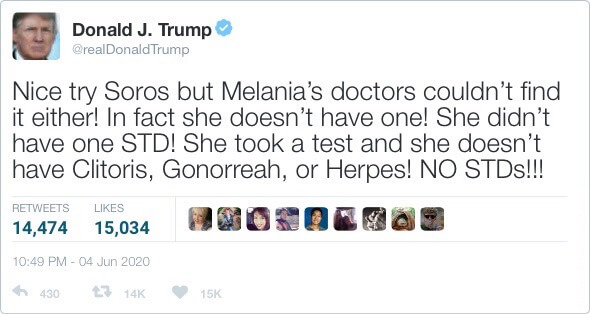 Firemen are the Last Heroes We Have

We hate everyone in the world but them. And for good reason.