Welcome to the most amazing UFC 229 blog post update thingy you’ll ever read!  Thanks for stopping by and we hope you’ll stay for a bit.  Please, vote in the poll above and read the words below.  If you don’t, how will we know you were here?  It’d be a shame for you to visit and say nothing, ya know?  In fact, one might even call such behavior downright rude! 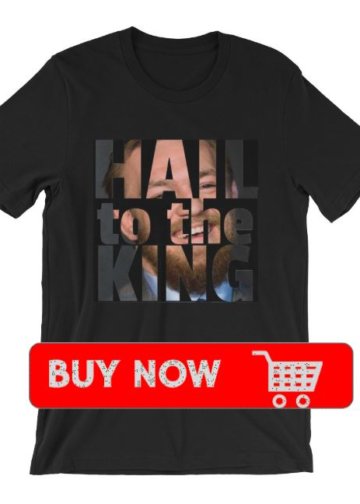 We’ll have the all of the results for Khabib vs. Conor right down there too, but if all you care about is the Quick & Dirty of what happened, at the bottom of this here post we have just the winners and losers listed – that way, you can skip whatever we have to say.

That’ll make us sad but we’re prepared to cry if it makes you happy.  Like that song.

We’ll be doing LIVE UPDATES throughout the night, so make damn sure to bookmark and refresh this page frequently.  Yeah, right, sure, you’re going to bookmark this, I bet.  Thanks for pretending.  Look, can we PLEASE just do this thing already? 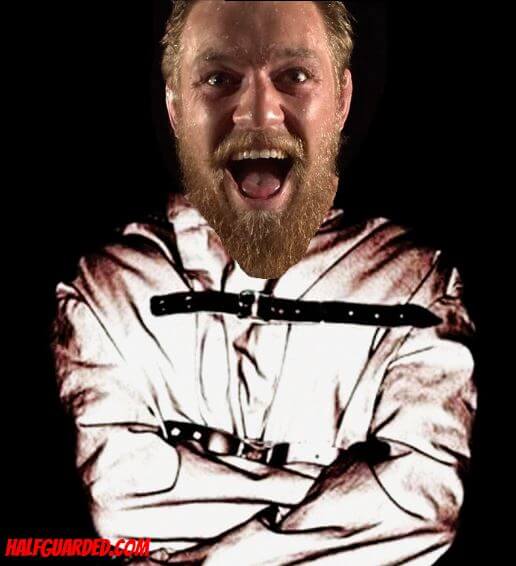 Khabib dominated exactly as you’d expect, almost finishing Conor in the second. He took off the third then got the neck crank tap in the 4th. Then crazy happened.

THE MUSLIMS RAN WILD AND STARTED A RIOT AND JUMPED CONOR FROM BEHIND.

Khabib darted from the cage and went after Dillon Danis, for whatever reason. As that happened, one of Khabib’s buddies sucker punched Conor. Pure madness. Drinks flying everywhere. Boos. Utter chaos.

Khabib gets another takedown! #UFC229 pic.twitter.com/N6CRrXdzcl

IT'S OVER!! KHABIB TAPS MCGREGOR!!

Yes. Oh. My. Yes. Dana wouldn’t put the belt on Khabib for fear of the crowd’s reaction. 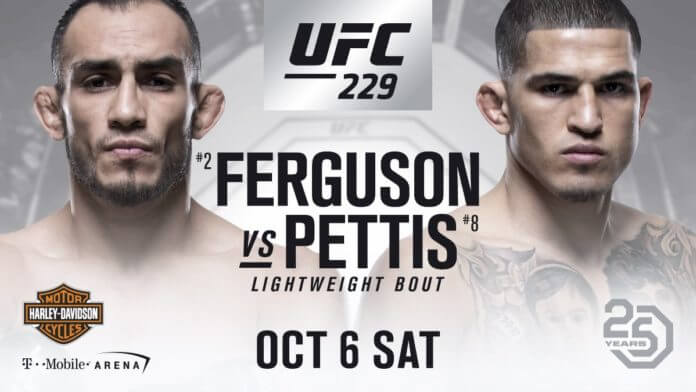 Not the UFC Lightweight Championship

This was amazing; a total war. Back and forth, blood gargling, until Pettis broke his hand and his corner stopped it.

Ferguson brought to tears after earning the win. What a moment. #UFC229 pic.twitter.com/b9zSbtyQih

They Sure Don’t Feel Light … Heavyweight

Sure. Here’s the most fun part:

The punch that sealed a dominant performance for @DomReyes!#UFC229 pic.twitter.com/aQDxtDV6ZB

Hell Yeah. If you could go back in time, that is. In the moment, this was fun because of the suspense. If you remove that variable? It might be boring. That finish though…

Waterson won by dec. It was there.

"I want to be the first UFC champ that's a Mom." 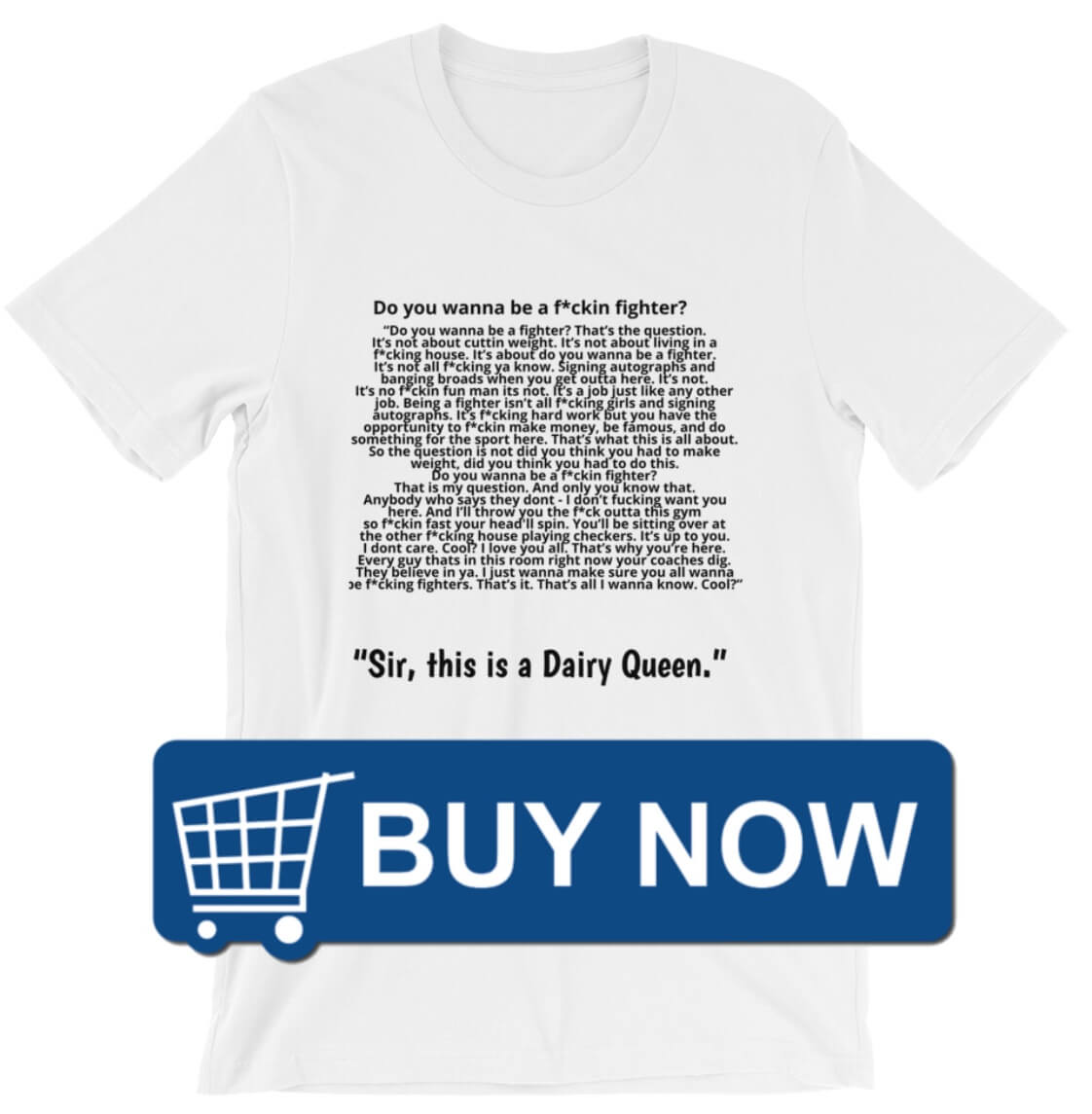 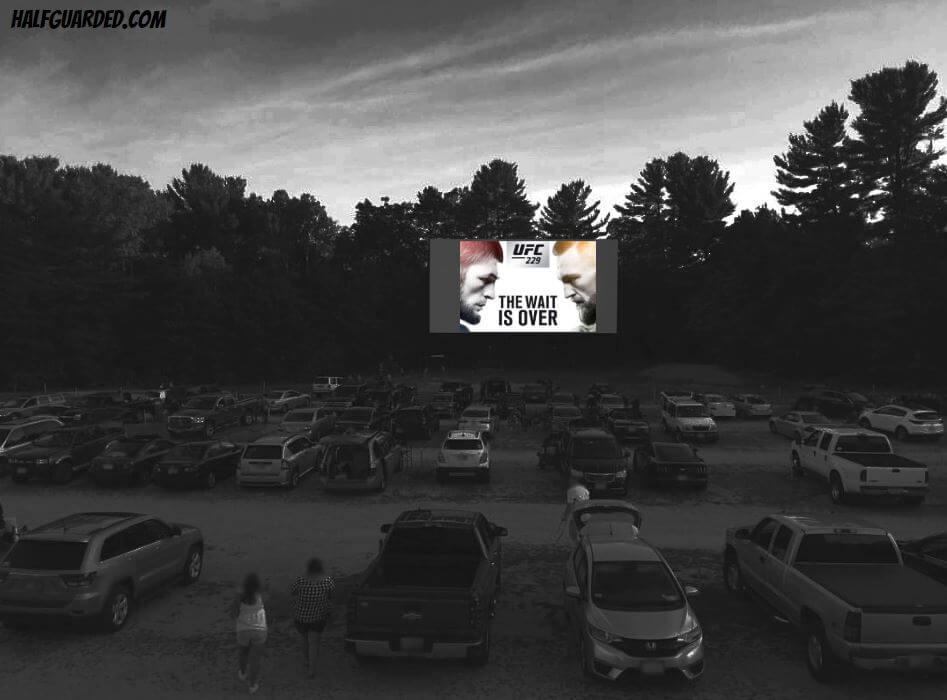 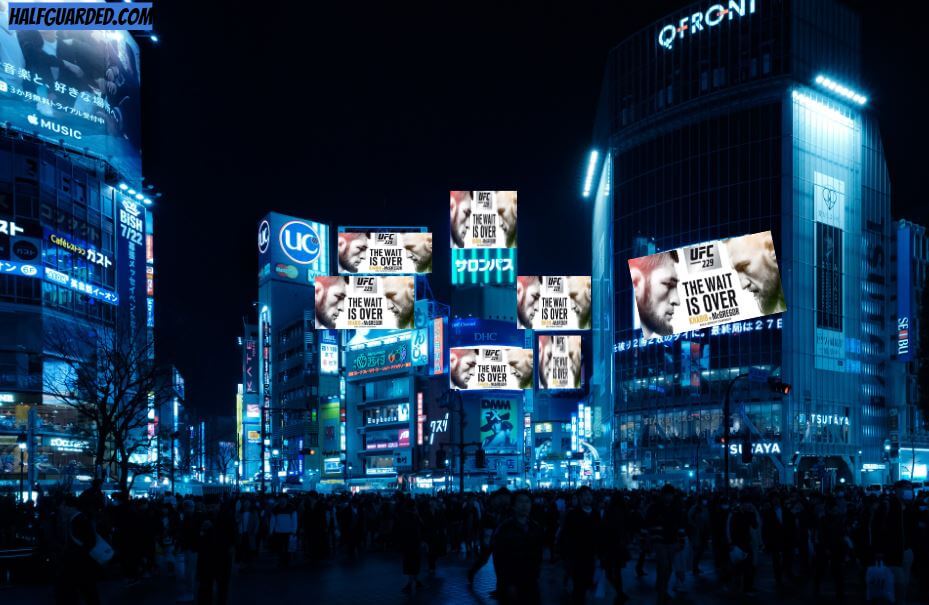 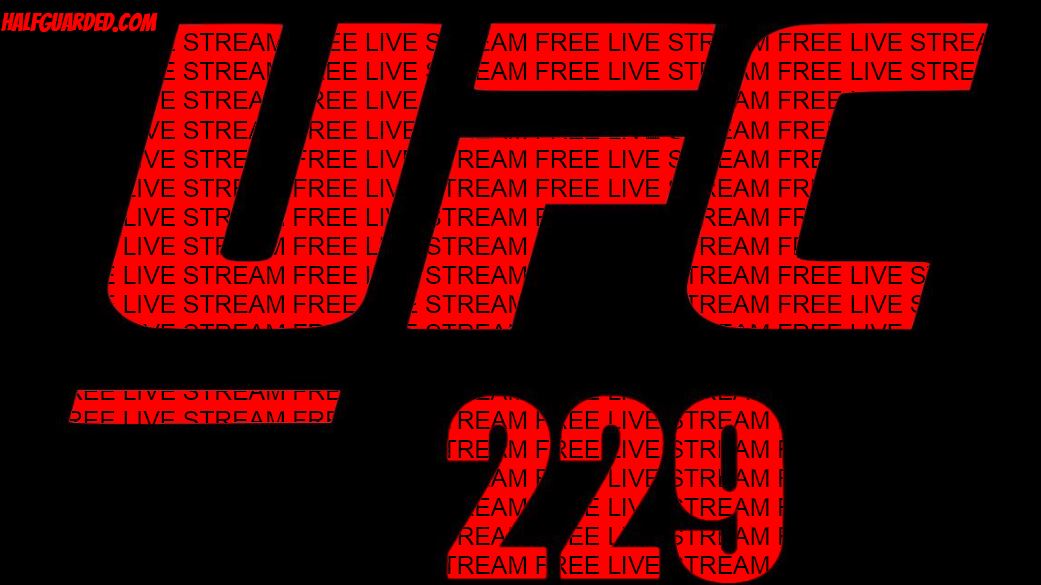 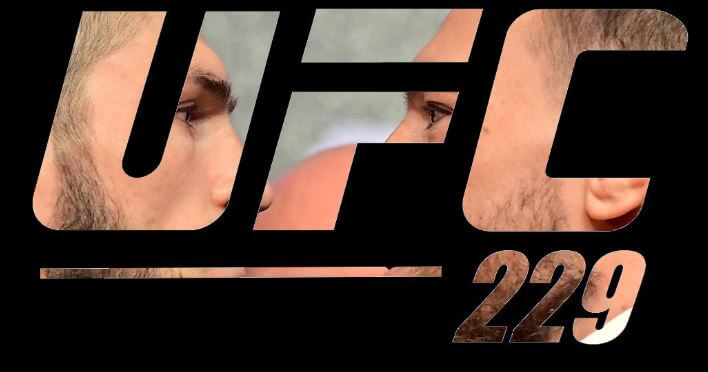 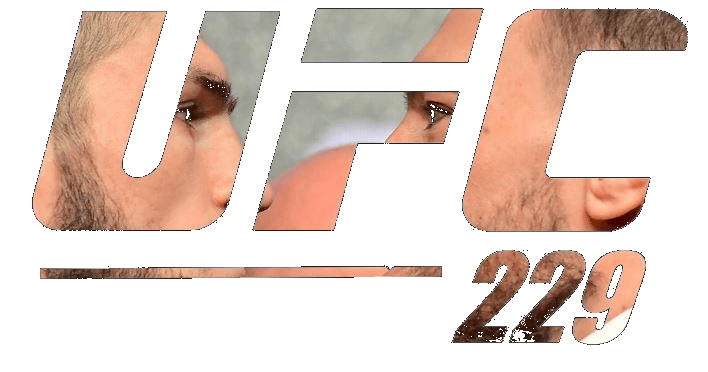 UFC 229 Post-Show Press Conference (you can watch it!)

UFC 229 Post-Show Press Conference (you can watch it!)