Brazil may be a country filled with thongs and ass implants and soccer but it is also home to UFC 224, a PPV.  This is our post on that show, if you’re wonder exactly what it is you’re reading.  It’ll be tweets from me, you, them, the UFC, random people on the street, throw in some EXCLUSIVE content and thoughts and funny pictures and gifs.

PRE PPV THOUGHTS AND TWEETS AND STUFF FROM US 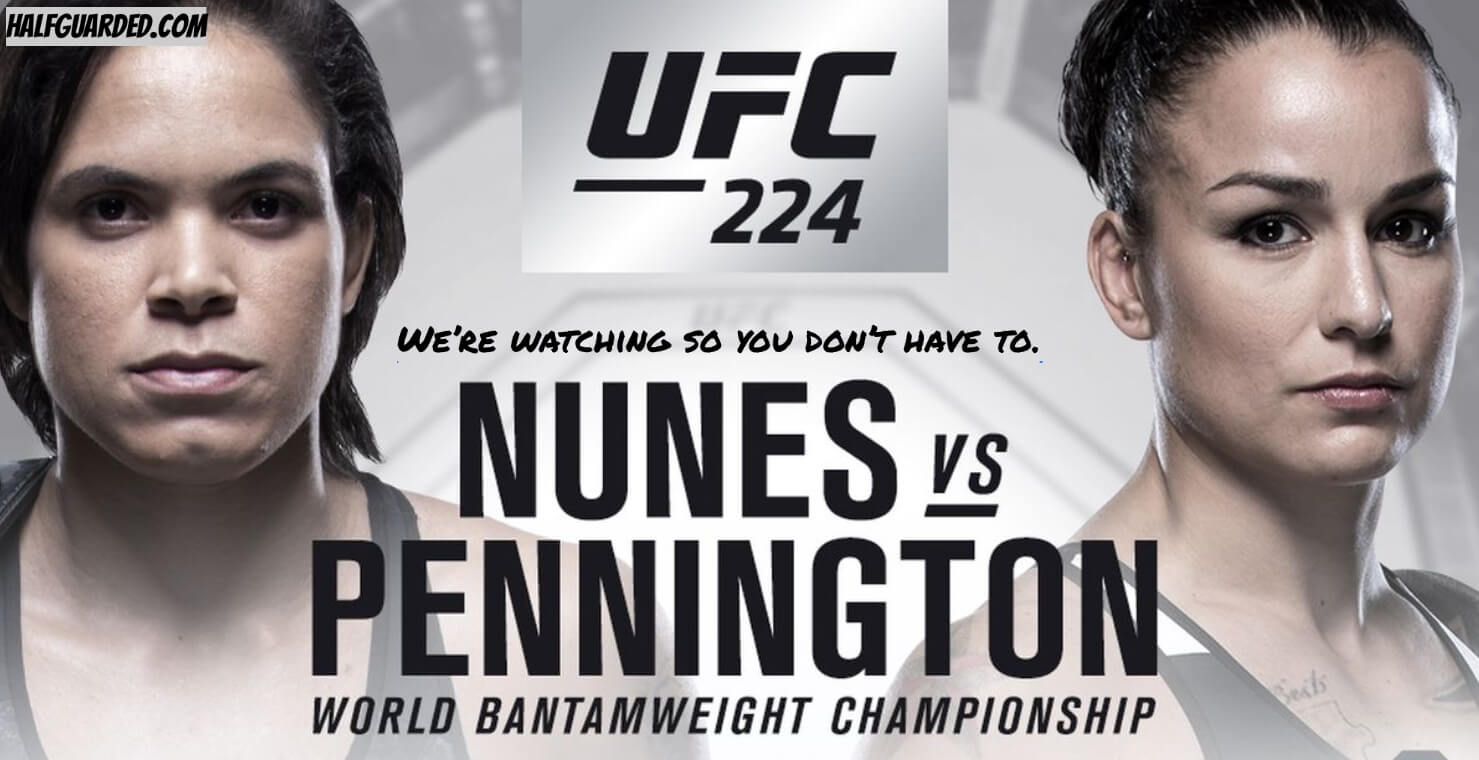 And then Pennington kept getting beat on until she turtles up and quit. Her nose was probably broken and she didn’t like it. Mentally quit. Chicks, AMIRIGHT, DUDES?!

Nunes then TKO in the fifth. 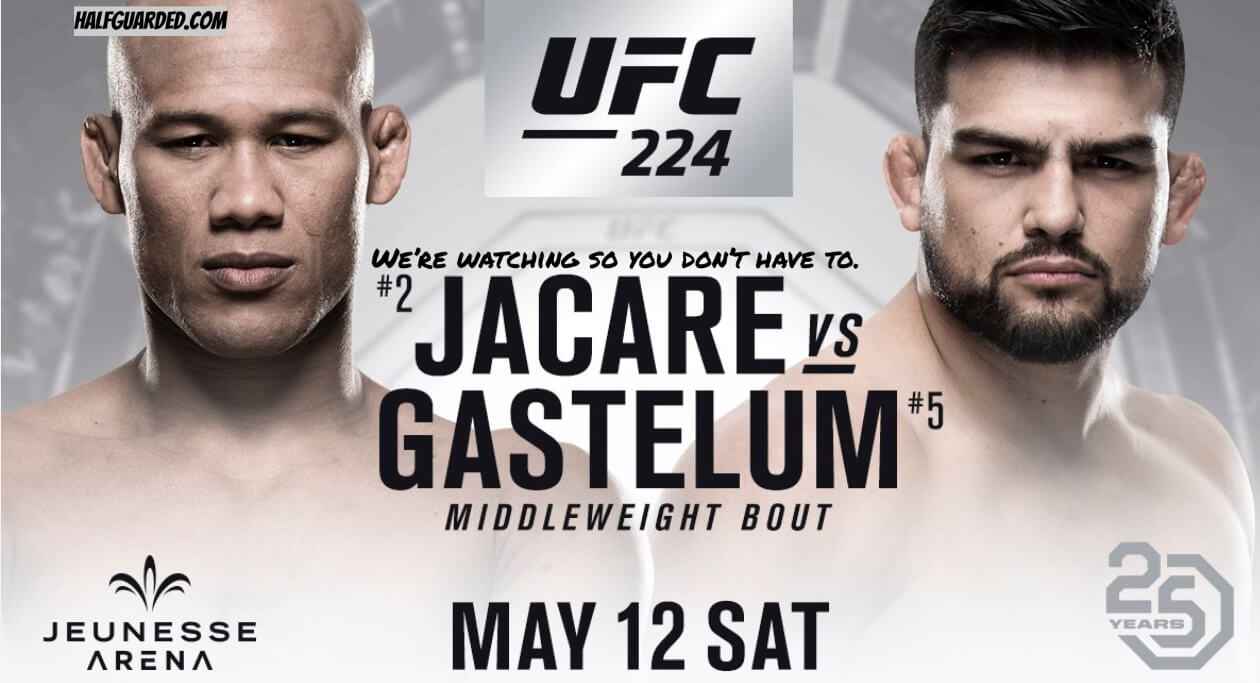 Somehow, they found this to be a split dec for Kelvin, even though he dropped Jacare in the 2nd and controlled the striking from then. Still, right guy won.

Mackenzie Dern, and her huge tits vs. Amanda Cooper

Dern dropped Cooper with a right hand thrown the way a right fielder desperately tried to gun down a guy tagging up from third. Then she took the back and got the choke, all in the first round.

MACKENZIE DERN GETS IT DONE IN BRAZIL 🇧🇷 #UFC224 pic.twitter.com/fj3JJrUyjA 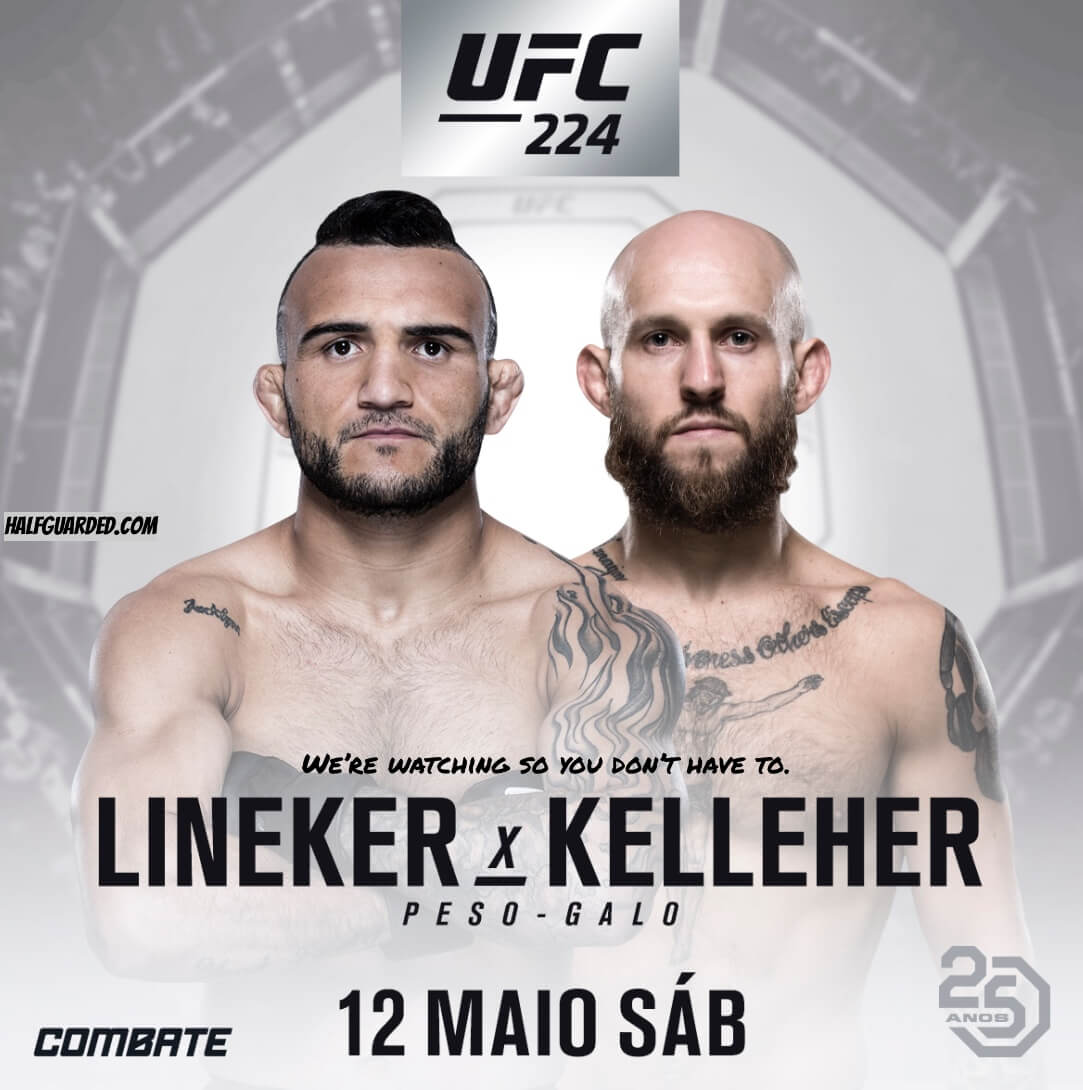 After 2.5 rounds, Lineker landed a punch of doom, like some sorta asteroid being whipped at the end of a flaming chain of hate into Kelleher’s head. It was finished and done. 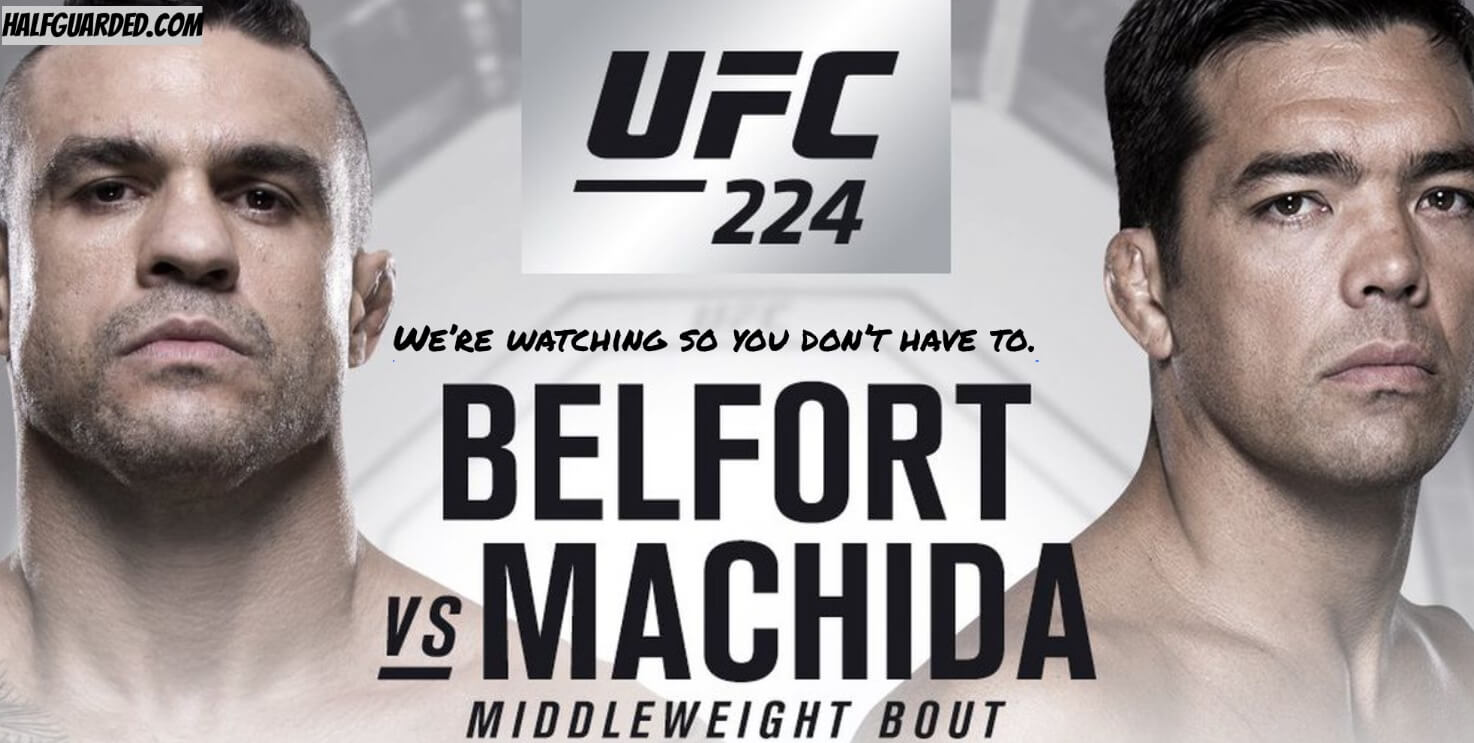 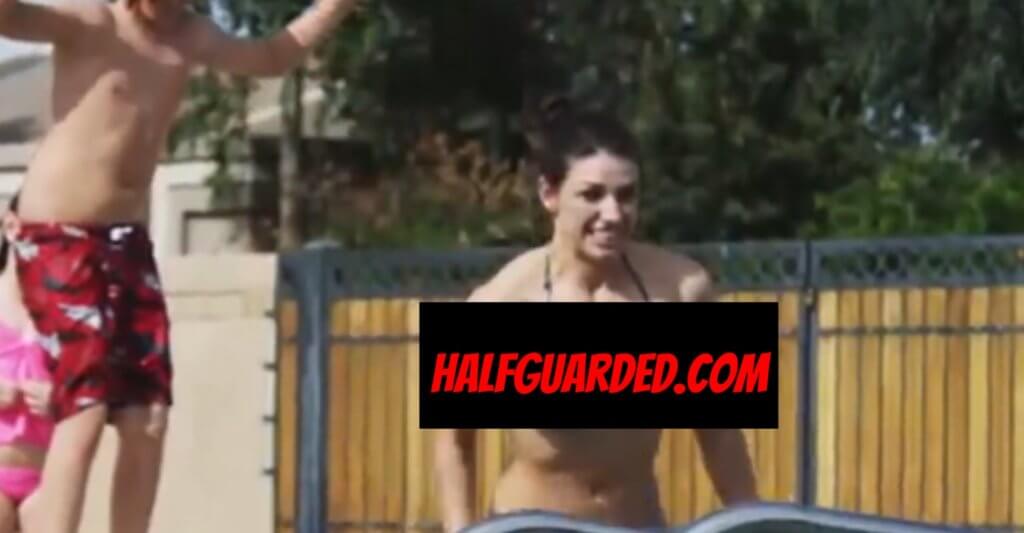