Look at that, there’s a WWE PPV tonight. Legit didn’t know until 4 this afternoon. Since Preacher isn’t on until later, let’s all watch and give random thoughts. I think it’s Reigns vs Styles again. No idea about anything else.

Ussos vs Gallos and Anderson

Kalisto vs Rusev – some title

Miz vs Cesaro vs Owens vs Zayn 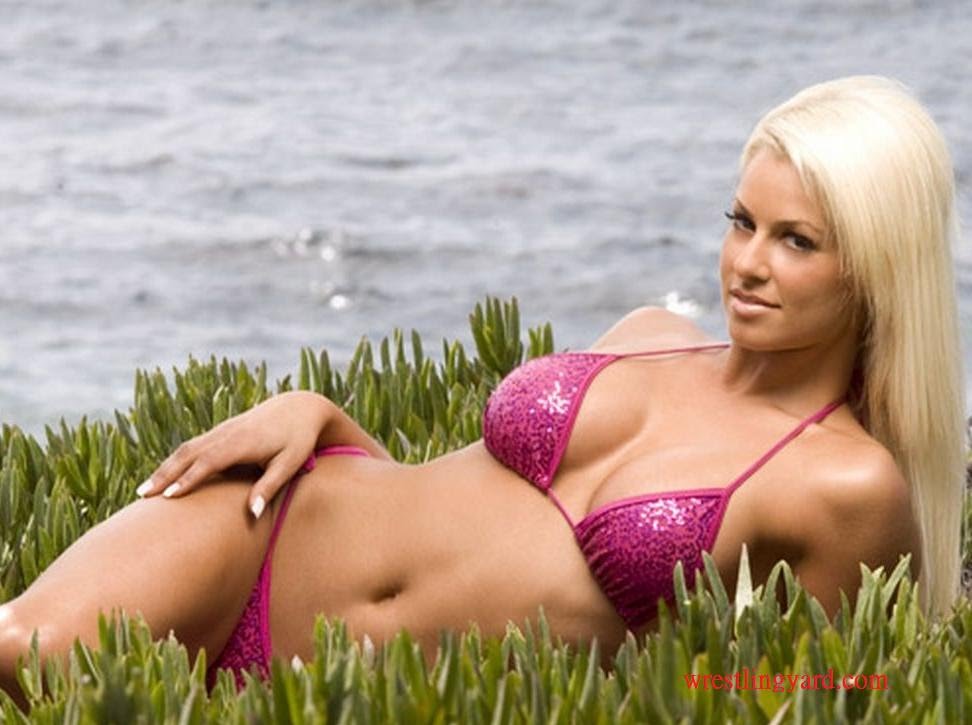 Ambrose vs Jericho- winner gets a talk show match? 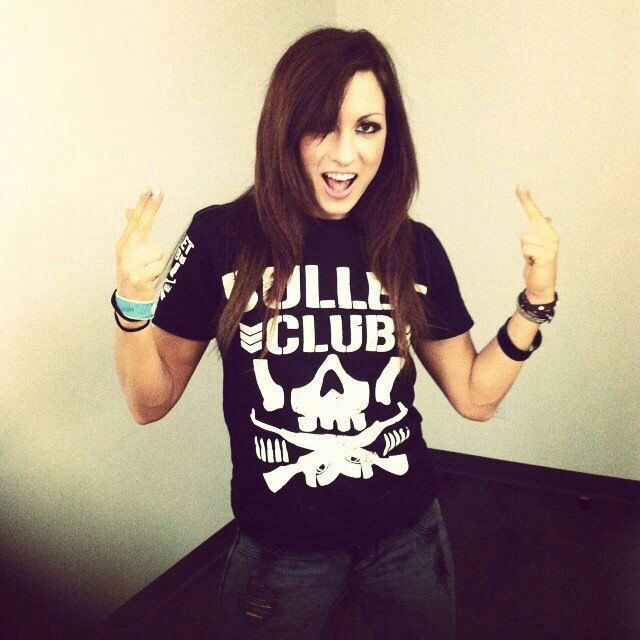 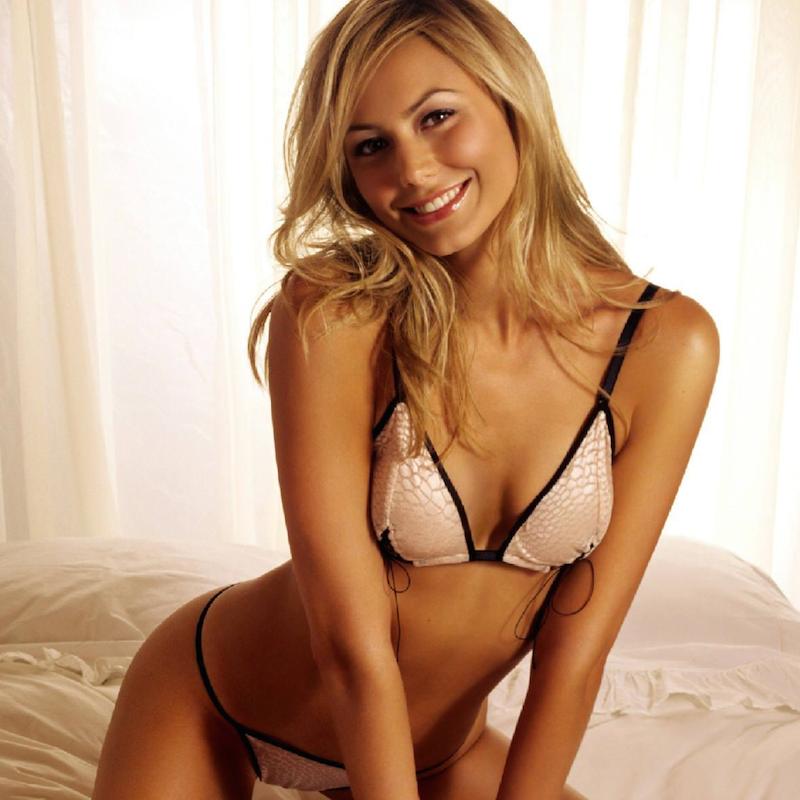 Here's what happened this weekend for Men in Underwear: Half in the Bag

Here's what happened this weekend for Men in Underwear: Half in the Bag