Angry Birds 2 is the sequel to a movie based on the iPhone equivalent of pogs.  Anyways, the second Angry Birds film will once again follow the Red Angry Bird, an inspired name if there ever was one.

No official word has been released on the real plot or storyline of Angry Birds 2 (gah! I wish the studios would give us more for this, Rio 3, and Big Hero 6 2!!), in fact, it has yet to be even officially announced, but the game is so popular that the first is a guaranteed hit with kids and stupid adults who ended up paying thousands to play said game.  And Hollywood likes movies like this because they can produce merch and all that.

During Angry Birds 2, the birds discover that they’ve being manipulated against their will by an amoral all powerful being.  They know they do not have free will yet are subjected to the pain and agony of guilt for things they did but were the will of The Giant Fingers.  This obviously sends the birds into a deep, existential crisis.  Red Bird eventually ends up sitting, and waiting, waiting, Waiting for Dodo to show up.  He never does and the movie ends on his face, all hope having been ripped away, him sighing as he resigns himself to to a fate of pain at the hands of a puppeteer.

Or they’ll make some fart jokes.

Clay Kaytis and Fergal Reilly directed the first Angry Bird film, so why not bring them back for round two?  You know how you don’t switches horses mid stream.  Similar principle.

Jon Vitti wrote Angry Birds 1 and he’s got a bunch of hack writing credits to his name.  Like, he wrote for The Office and Simpsons and stuff so he probably just cranks these things out by formula at this point. 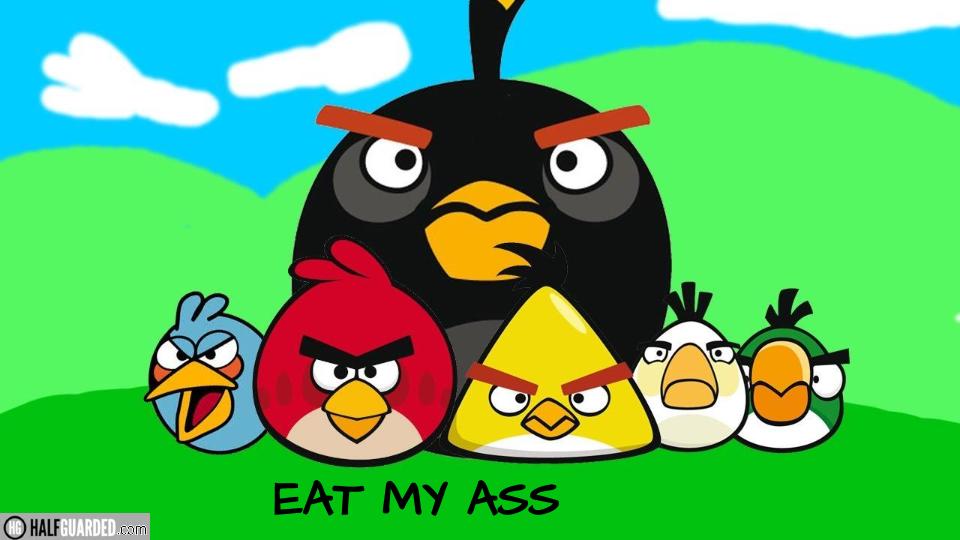 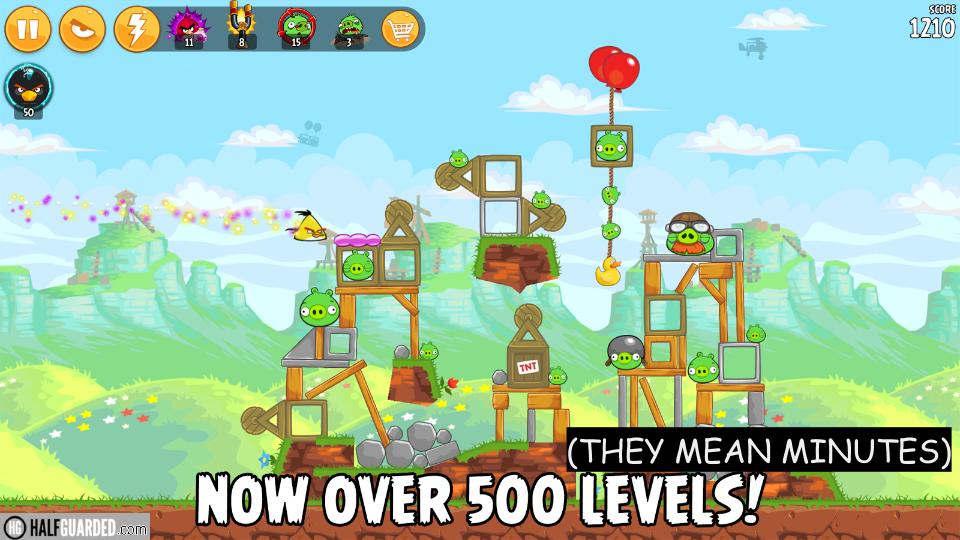 The Angry Birds 2 trailer is still in the heads of the studio just waiting to be sprayed all over a screen coming soon, but in the meantime the first film’s trailer is below. Why the first trailer rather than the second? Murica.

Unconfirmed, but it took years to make Angry Birds after the first, so the release date should be in 2017 or 2018. Probably in the summer.

These films are so easy for the cast to show up for a few days, record a few lines and collect their multi-million dollar paycheck that I guarantee most of them will return. Obviously, the Angry Birds 2 cast must include the original cast, and here they are!  What else is Rudolph gonna do these days?

I’m gonna go with Game of Thrones midget guy as the best actor. It isn’t Sean Penn, as he’s just a belligerent ass of a man.

Look, this is gonna be an unpopular opinion (lie), but I just can’t stand Sean Penn or some of the other names.  Sudakis bores me too, for whatever reason.

Will Angry Birds 2 Be Worth Seeing?

If it ends up as a comic bird version of Waiting for Godo then you bet Angry Birds 2 will be entertaining.  They’re colorful films, and they have nice, safe, positive messages, so the second one will do well. It may be the animated equivalent of Paul Blart 3, but that’s still a major step up from Vampire Academy 2 and only a slight step down from National Treasure 3, so who am I to say it’ll be lame?

It won’t be Minions 2 level, but there’s no reason Angry Birds 2 doesn’t gross at least $350m.

You know what Angry Birds 2 could use?  A crossover with Candy Crush where they join forces to battle Minecraft. 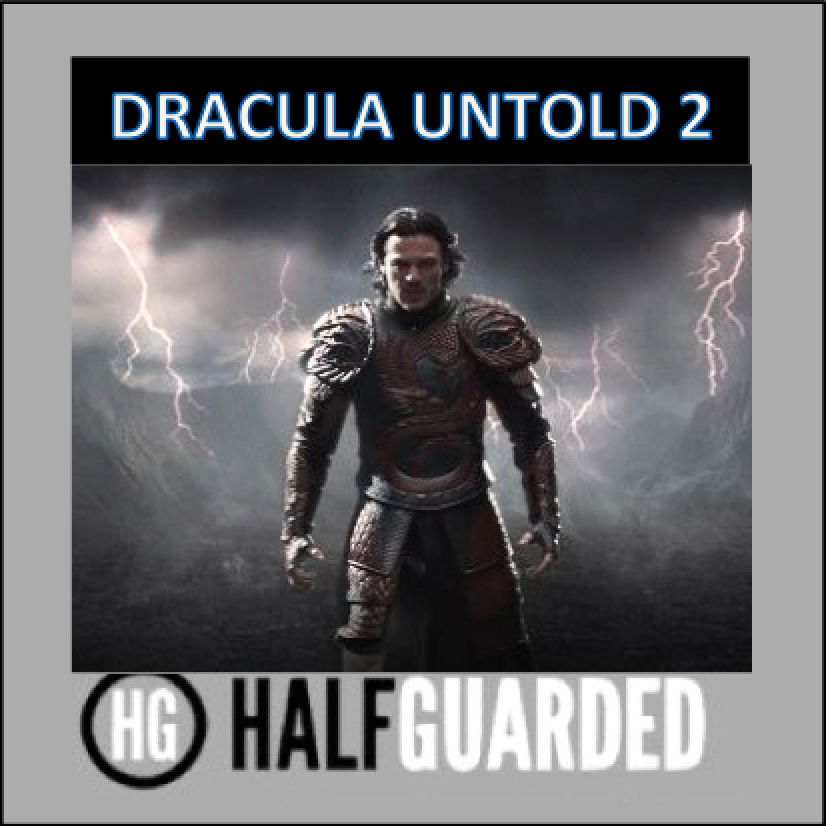 Products Related to Angry Birds of All Sorts