Are There Breasts in UFC Embedded 216 Episode Three?

Those are the breasts of Pearl Gonzalez and in this moment I’m annoyed with her because I don’t like her last name.  Gonzalez is a dumb surname because I don’t know how to spell it and there aren’t any phonetic guides.  Is it Gonzales, Gonzalez, Gonsales, Gonsalez, Gonzelez, Gonzelaz, Gonzelas?  WHO KNOWS!  Get your shit together, Hispanic People.

She also has nice breasts which once interfered with her ability to fight (who gets a tattoo on their nipple?).  I have no idea if she’s in this episode or not, I just wanted to feature a picture of her for erection’s sake. 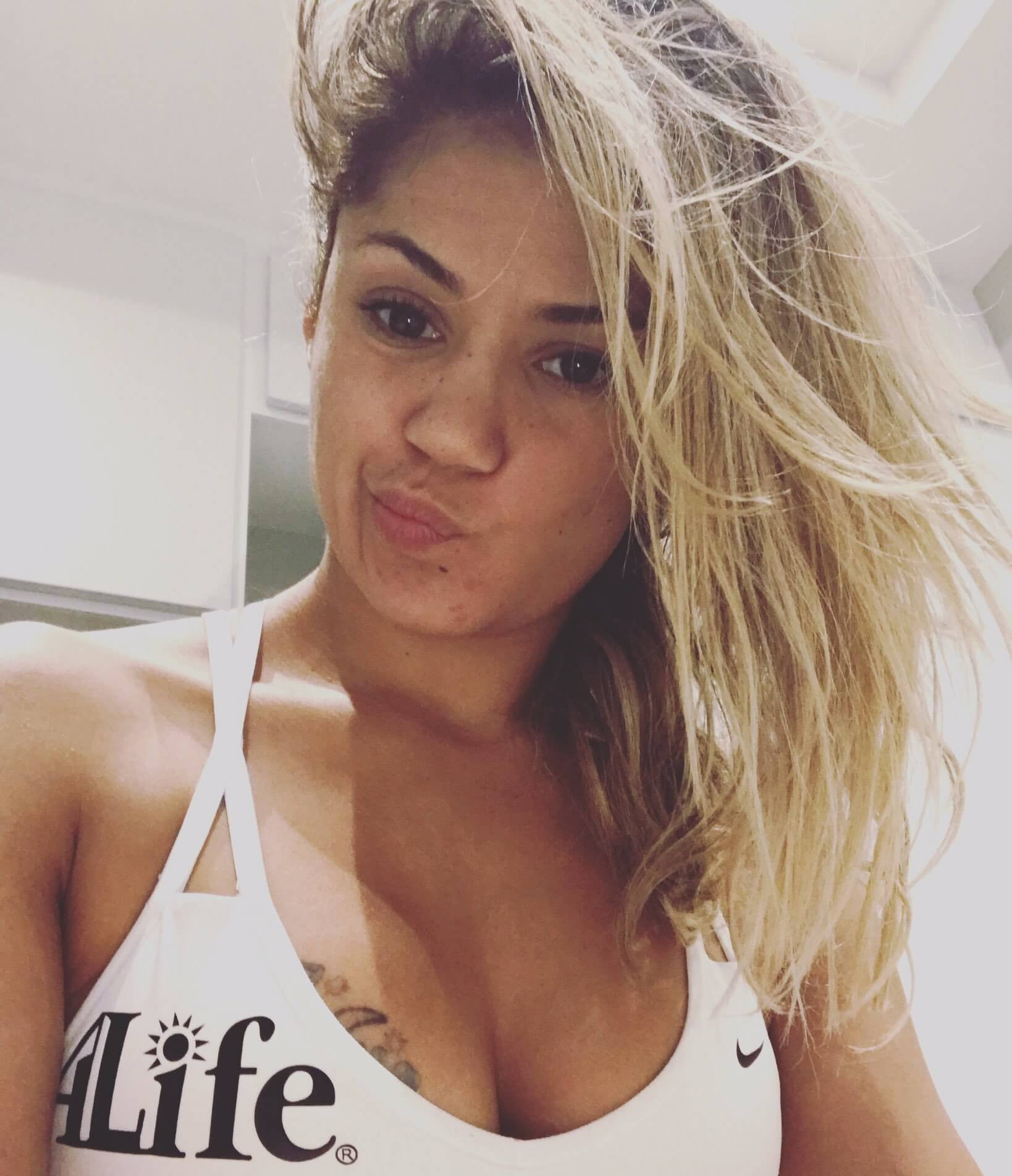 Are There Breasts in UFC Embedded 216 Episode Three?

UFC products you can actually buy!