Baby Driver was an awesome movie that I think a lot of folks will give pause to admit loving due to Kevin Spacey turning out to be a child rapist.  Oops.  It was still balls ass awesome.

The Plot of BABY DRIVER 2

First time around, what happened?  Nothing except everything.  A dude drove cars really fast and ran away from the cops, all while he fell in love, won the girl, and foiled the bad guy.  That’s a good day by anyone’s standards.  Second time around – and I MUST emphasize that these are just rumors, so please be calm – that his girlfriend will be kidnapped by an evil gangster who demands Baby once again drive fast, live faster, and then drive fast again.

Oh, and we’ll also have one of the best soundtracks of the year, with The Weekend and Run the Jewels doing double duty being awesome and writing music.  Then Edgar Wright will grab classic deep cuts from throughout the 80s and 90s and we’ll all actually buy music for once instead of stealing it.

Come on, it’s Edgar Wright or what’s the point?  And don’t think he won’t do it, as he played around in the Shaun of the Dead universe for multiple movies.  I bet he ties this one in with Scott Pilgrim vs The World, as they’re both basically badass 2 hour long music videos that are well done.

A number of possible titles for Baby Driver 2 are being workshopped, including:

The POSTER for BABY DRIVER 2 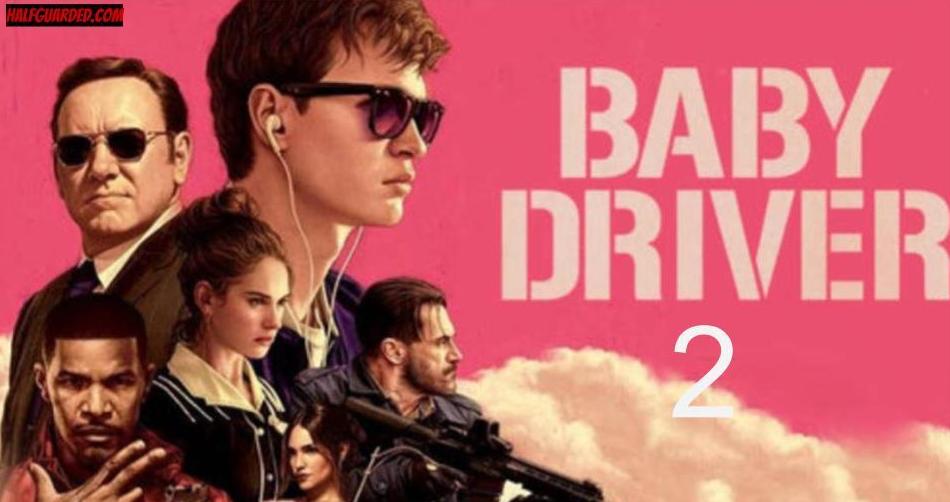 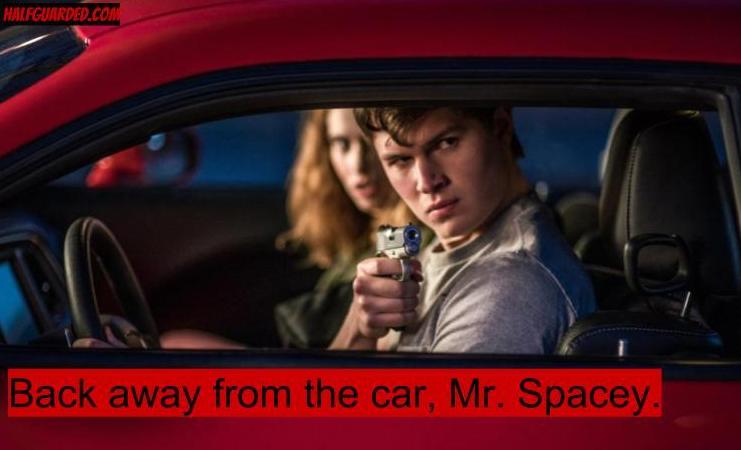 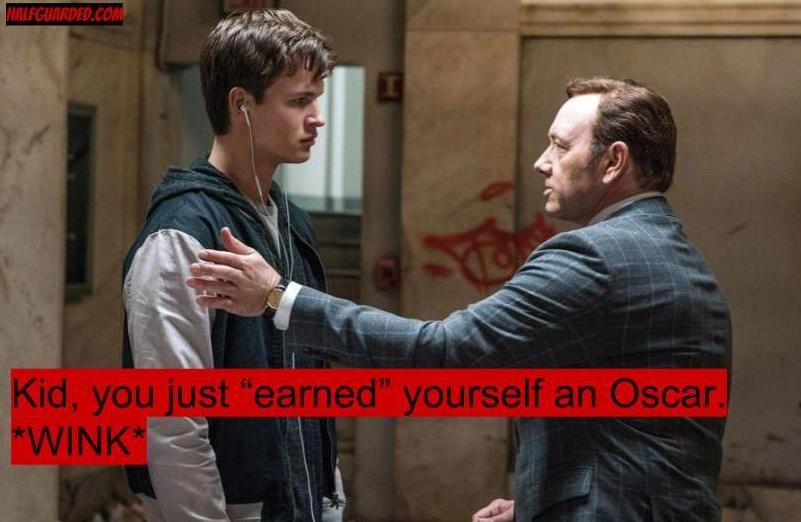 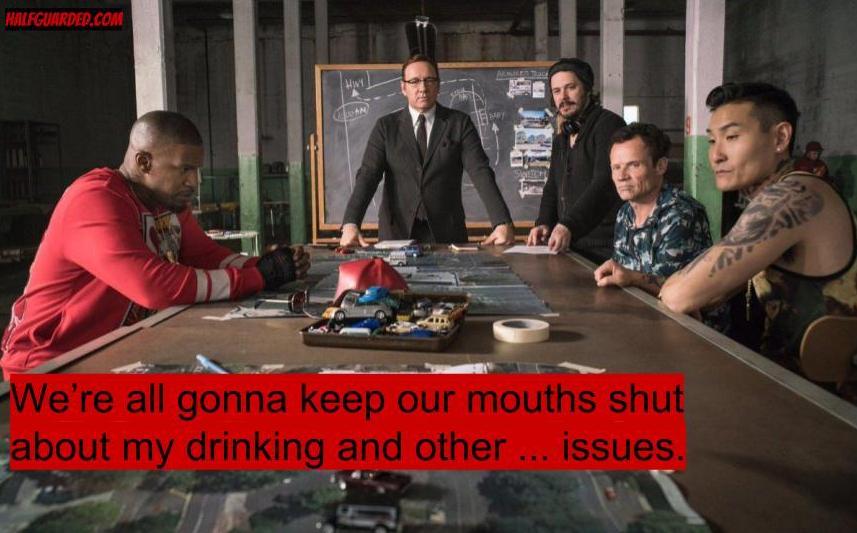 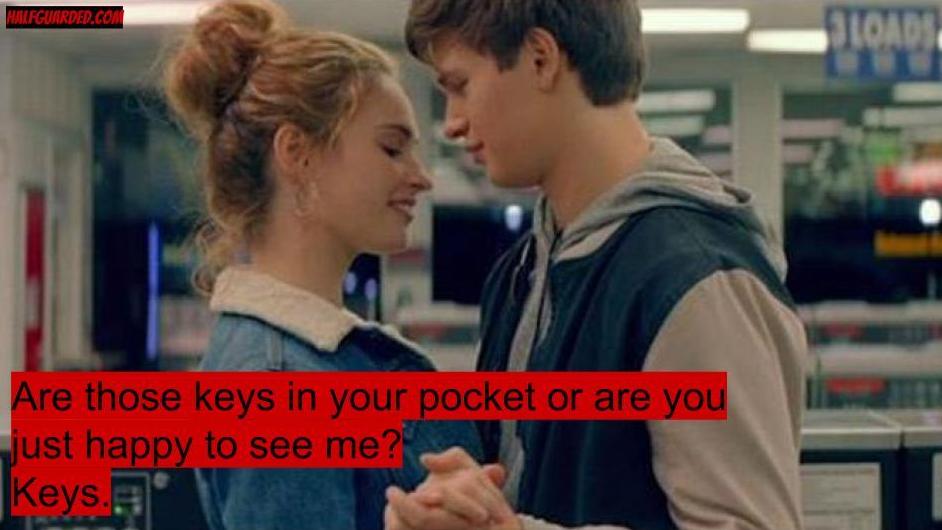 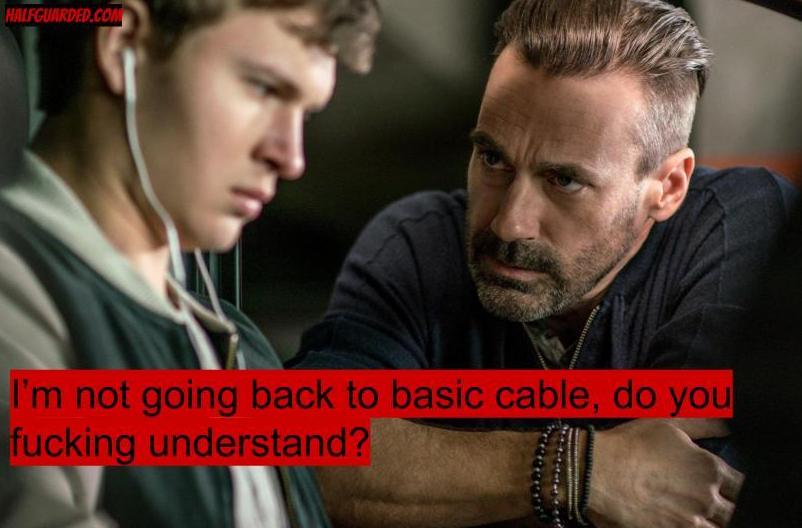 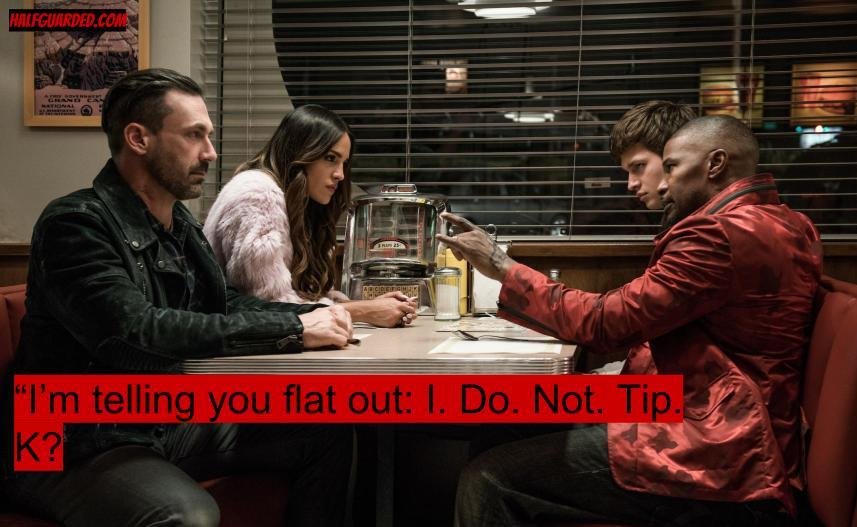 BABY DRIVER 2 WILL BE WRITTEN BY

Pay attention, people: EDGARD WRIGHT WILL DIRECT AND WRITE THIS BAD BOY AND ALL OUR LIVES WILL BE BETTER FOR IT.  Sigh.

This is why Baby Driver 2. These smaller action films are a license to print money. To give you an idea, here is the cost and gross for the first three Taken films:

In total, the first three Taken films cost a combined $118m to produce and have brought in just shy of ONE BILLION DOLLARS!  Baby Driver cost a measly $35 million to make and had a box office success of $250 MILLION BLOODY DOLLARS!  Yeah, they’re gonna make a shit ton for #2.

If you liked this Taken 4 Preview, Check These Out:

No Love Between Cody Garbrandt and TJ Dillashaw