Dead or alive, you’re clicking the link with me

I saw a story recently about Thundercats and people were upset about something being done to it.  I have no idea what it’s about, nor do I care, as I don’t think I ever watched or bought anything related to Thundercats.  Now, I understand and appreciate when someone comes along and messes with things you valued in your childhood – truly, I do – but please understand that my childhood was different.  My childhood was Robocop.

This scene is probably responsible for making me into the man I am today.  See, I first saw Robocop when I was all of four or five.  I then watched it again approximately 500 times because Dads are Dads no matter where and when they exist.  There’s a scene early on where the cops are all changing and you get to see this lady’s boobs and I bet I wore the tape down to nothing rewinding and rewatching that one.  This is not that scene.  This is another scene, one that my brother and I are pretty sure is not appropriate for children to watch.  First, let’s watch it:

“BITCHES LEAVE.” A scene from Robocop

Let’s list all the things wrong with this, as far as exposure for your incredibly young son:

No wonder I am the way I am. 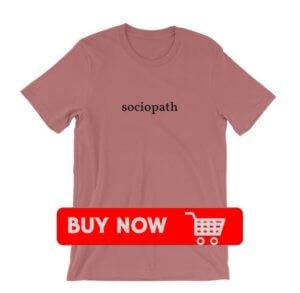 THE TOP TEN ASSES OF ALL TIME

THE TOP TEN ASSES OF ALL TIME