Many close to the president are worried that he just isn’t himself since the news of Kim Jung Un’s possible death has leaked. They say he’s locked himself in his room, he’s down to only 5 Big Macs a day, and he keeps screaming “NOT MY UNY!!!!!!” According to one report, he hasn’t even been a dick to anyone in the White House for days, which has raised concerns.

“He asked me if Clorox will disinfect the pain. I said no, and he just sniffled and said…are you ready for this? He said thank you. He never does that! He never thanks anyone. I’m worried.” Said one Trump associate 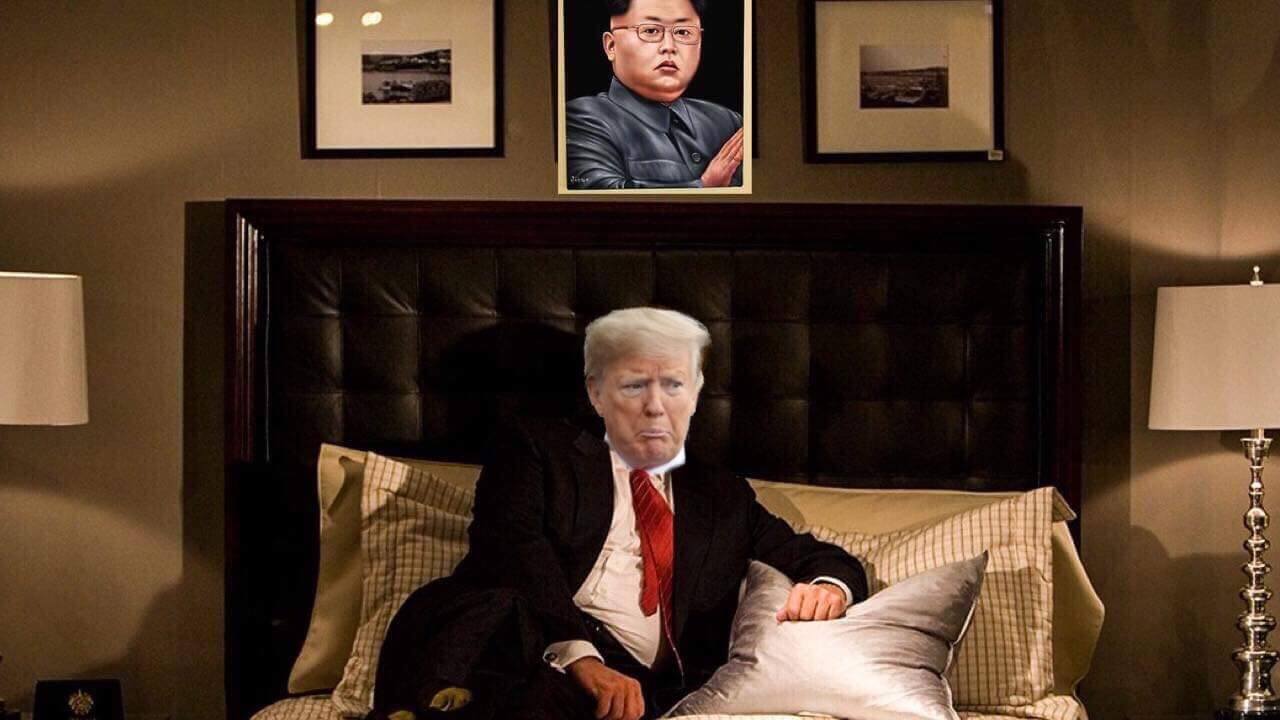 “The President hasn’t said anything racist in like two days. That hasn’t happened since Kanye and Ben Carson slept over. He’s not taking this well.” Said another staff member

Those closest to the president have reported hearing the Boys To Men classic “It’s So Hard to Say Goodbye To Yesterday”, and The Cure’s Greatest Hits blaring out of his room. He even poured out some Diet Coke for Kim Jung before he drank it.

Trump has offered to send ventilators to North Korea to help Kim Jung Un’s heart beat again. Trump’s advisors didn’t have it in them to explain that isn’t what they do and are letting him send them anyway. That made Donald smile and clap.