Although 2016 still has a little bit of life left in it, unless Obama declares war on Russia sometime between now and Trump (That was a Mike joke, btw), I think it’s safe to say we can comfortably reflect on the year that was. Just about every publication out there wraps up their year with some kind of “in-review” article, which usually comes gussied up as some sort of non-existent awards ceremony. Well, why let lesser outlets like CNN and Sherdog and ESPN declare themselves the sole arbiters of what was important and outstanding over the last 365 days when you got your good buddy Jimbo right here to give it you straight and simple?

Below, you’ll find a few quick hits running down everything you need to know about the year that was in MMA, boxing, wrestling, movies, music, sports, literature, video games and even geopolitics. And I guess it also doubles as a Holiday shopping guide, too, so hooray for multi-purposing!

The War on Cops by Heather Mac Donald

There were a lot of good nonfiction books to come down the pike in 2016, ranging from exposes on the lack of affordable housing in America’s inner cities (Evicted by Matthew Desmond) to the history of America’s rural poor (White Trash by Nancy Isenberg). But none I read this year had the sheer visceral impact of The War on Cops, a jarring, statistics-heavy look at the unforeseen consequences of policing procedures in the wake of the Ferguson furor. Required reading for any contrarian worth his or salt, with enough cold, hard data about America’s so-called “police state” to make sure you never lose an argument with your more liberal/libertarian friends ever again.

“‘It Smelled Like Death’: An Oral History of the Double Dare Obstacle Course” by Marah Eakin

The key to great feature writing is simplicity. You don’t have to pen some meandering, multifaceted screed – rather, you just have to zero in on one specific topic and cram as much info and insight into it as possible. And for that, this Eakin kid ought to be praised – that an 8,000 word treatise about the production of a long-forgotten children’s game show not only exists but is this entertaining a read is a literary gift unto us all. 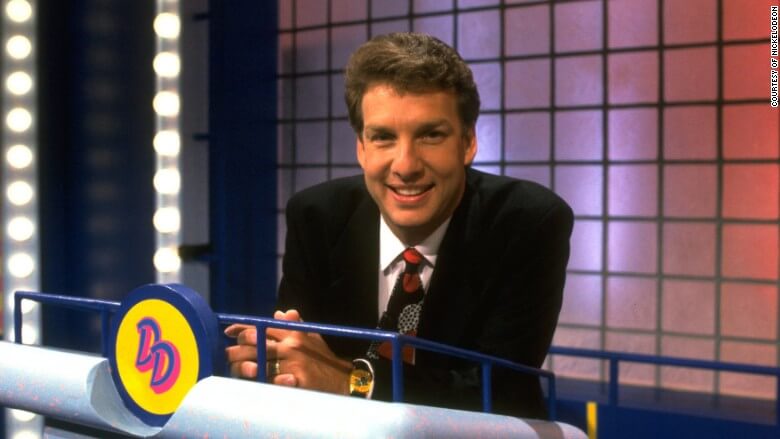 Looking back on it, I don’t think any writer has influenced me as much as Joe Bob Briggs – yes, the dude who used to host Monstervision on TNT back in the day. After a pretty long hiatus, JBB returned to Taki’s Magazine just in time for the build-up to the 2016 Presidential Election, and his columns have to be the absolute best thing anyone wrote about this year’s campaign cycle – hell, his article “Donald, You Ignorant Slut” might just be the most hilarious and insightful political screed this decade. But it’s not just that Briggs, on a weekly basis, pens such amazingly researched and well argued tirades – his alter ego (and former Daily Show correspondent) John Bloom also happened to write one of the year’s absolute best nonfiction works – the downright fantastic Eccentric Orbits.

Yeah, going after The Huffington Post is pretty much the lowest hanging fruit there is (hell, in this case, the fruit might as well already be on the ground), but have you actually tried to read their crap this year? Never mind the brass balled liberal propaganda the site tried to pass off as “real news” – indeed, so loathe to Trump that their owner forced writers to include a disclaimer at the bottom of every story featuring his name to let readers know he was, among other things, a “racist” and a “misogynist” – if you want to see TheHuffPo at its HuffWorst, you had to have read the stuff that didn’t have an upfront, mouth-foaming, vehemently anti-conservative spin. And all I can say is should we really consider a publication that runs honest-to-goodness twink porn a legitimate journalistic source on anything?