What started as a small budget somewhat clever commentary on society has devolved into an all out Movie Mill Money Maker for Big Hollywood. All pretense that the Purge series is anything more than Saw for a new generation is gone. But that’s ok because it is dumb, fun, and in the hands of the right director and writer (ha!) has the potential to be something more than what it has become.

Long and short, one night a year, people get to do all the crime they want and don’t get punished. They just can’t use rocket launchers and can’t go after super rich powerful people. Fuck that, I’d be pissed at not being able to use a rocket launcher. Also: no idea how this works as far as white collar crime and shit is concerned.

It’s eventually revealed that the Purge isn’t about helping people let out pent up emotions but rather a way to eliminate poor people so that the rich can survive. That’s the social commentary part. Please note: that’s kinda dumb. I know what they’re trying to say but deep down all it does is confirm that poor people WILL resort to crazy evil violence if given the chance. It’s almost like they’re letting the viewer know that the 1% ARE in the right.

The Plot of The Purge 4

As for the plot of The Purge 4. Purge 1 saw a normal family victim of it all and was kind horror film like in that way. Purge 2 was a cop getting revenge and stuff, so it broadened its scope. Purge 3 is about that same cop now protecting a US Senator, who had her family killed years ago in a purging. The plot to The Purge 4 will thus either involve the president – and maybe a crossover with that movie starring the dude from 300 – or see the anti-purge crowd finally get rid of the purging. Note: this would mean they would have to amend the Constitution (purging is part of the constitution) making The Purge 4 more like 12 Angry Men than anything. I suspect the audience will be confused.

James DeMonaco has been the guiding force behind the entire Purge-verse. He was the one that wrote and directed all three of the previous Purge films and so it’s obvious that he will be back to continue driving the money train.

He also wrote Jack. Yes, that one, with Robin Williams. Dude must have massive therapy bills.

The Purge 4 name is…

A number of possible titles for Purge 4 are being workshopped, including:

Purge 4: Rise of the Bulimics

The Purge and the Fury

The Purge 4: It’s OK to Ask for Help With Your Eating Disorder

The Purge: Meet Your Maker

Mr. Smith Goes to Washington and Purges All Over Everyone

The Fourth The Purge Movie Cast

They’ll bring in the guy who plays the Punisher in Daredevil and will also have Frank Grillo return. Grillo plays bad guys in the Captain America franchise so he does this to balance things out.

They’ll find some no name actress with a nice body to play the female lead. She’ll basically be a damsel in distress but will at one point kick a bad guy in the nuts so they can be all, “See? GIRL POWER!”

It’ll look like this, which is MAYBE us showing you one of the first three Purge trailers. Maybe…

The POSTER for The Purge 4 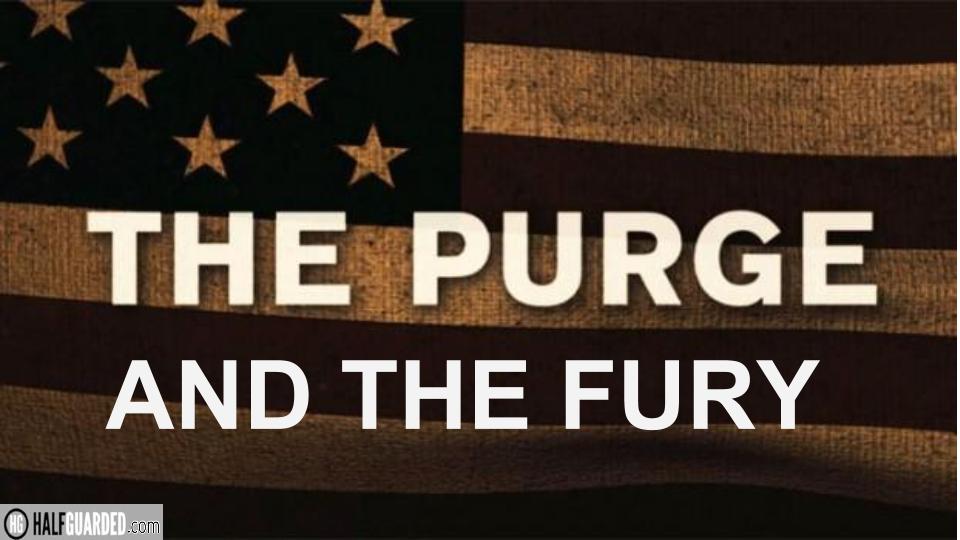 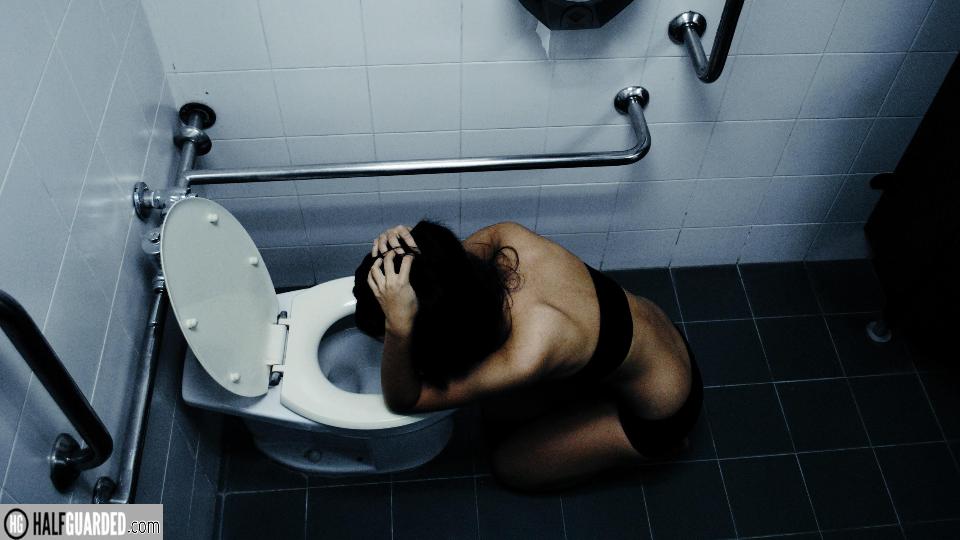 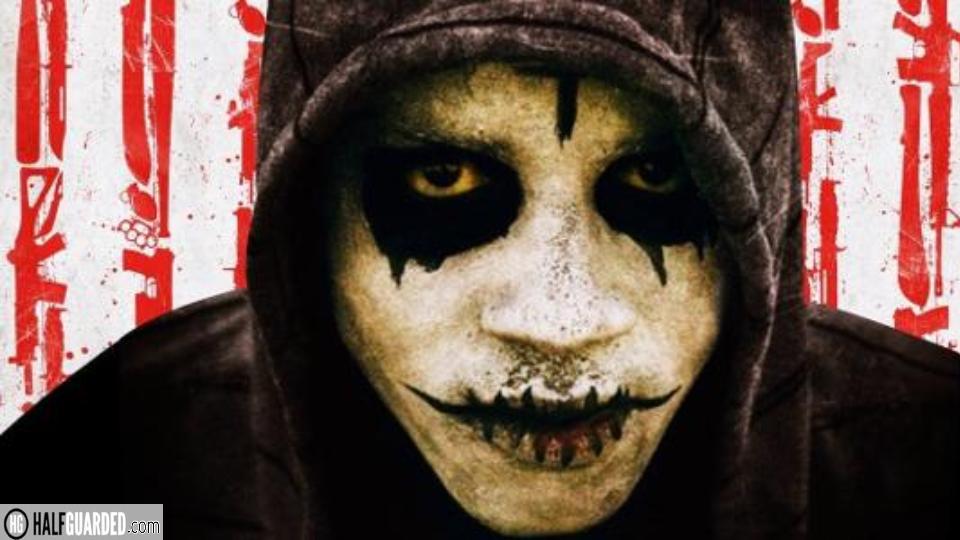 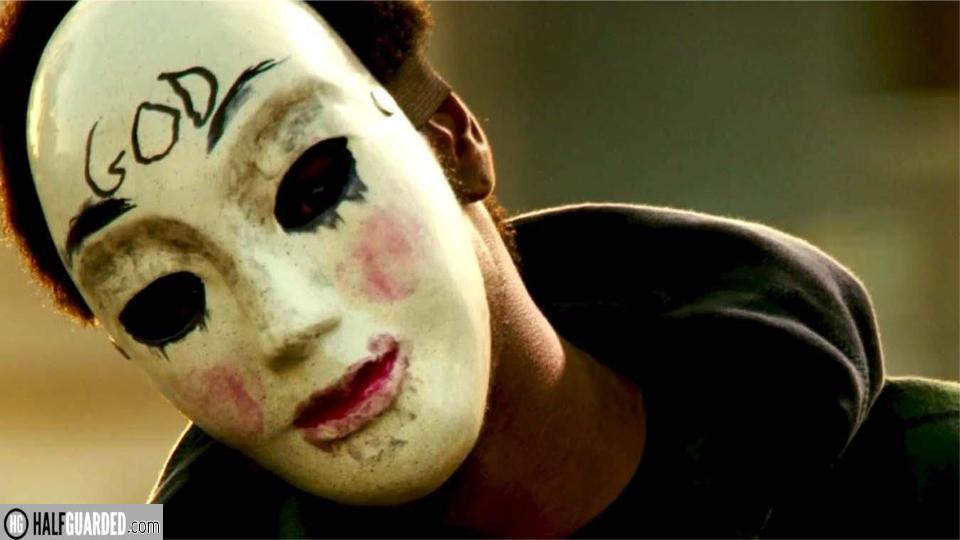 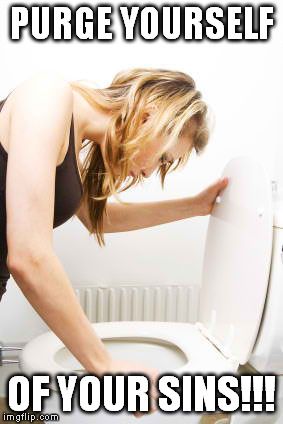 The Purge 4 WILL BE WRITTEN BY

James DeMonaco will be the primary script doctor for Purge 4 – we already told you this, weren’t you paying attention? The asshole who does things with Saw will be consulted and for some reason Josh Whedon will be involved, but he’ll keep his name officially off the credits.

The Next The Purge RELEASE DATE

The Purge 4 will be released August 2018. The third film is right around the corner and a franchise like this needs time to breath.

Remember how we pointed out how Taken is a money making mint? It has NOTHING on The Purge.

Look at those first two films: they cost $12 TOTAL to produce and have raked in $200m. Are you fucking kidding me? I think Star Wars spent $12 on just makeup.

Purge 4 will cost roughly $15 million to make and should easily have a box office of $150m. Not bad.

If you liked this Purge 4 Preview, Check These Out: 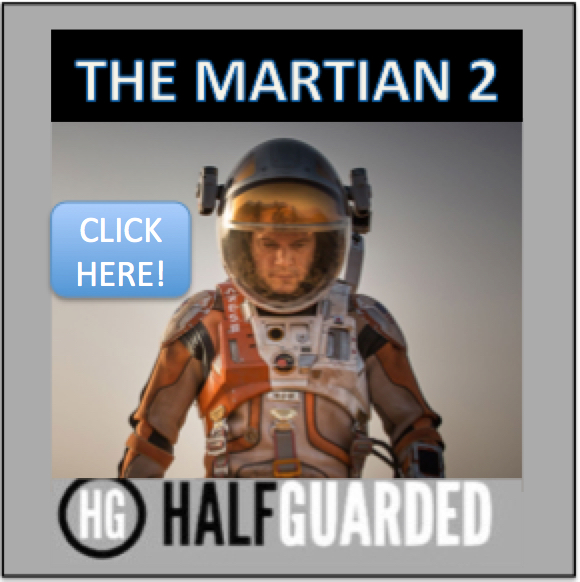 The Ken Shamrock Fight With the Unusual: The Weirdest Moments From a Legend's Career

The Ken Shamrock Fight With the Unusual: The Weirdest Moments From a Legend's Career