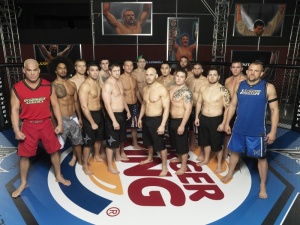 Season 11 of The Ultimate Fighter aired on Spike TV starting on March 31, 2010. This season featured 28 middleweight fighters instead of the usual 16 or 32. This was the debut of the “wild card” concept in which the two coaches would pick two fighters who lost their preliminary bouts to face each other for the eighth spot in the quarter-finals.

The following is the reported payout to the fighters as reported to the Nevada State Athletic Commission. It does not include sponsor money or “locker room” bonuses often given by the UFC and also do not include the UFC’s traditional “fight night” bonuses.

Where are they now?

Summary: This season was pretty good. There was some quality drama between Ortiz and Liddell, especially when Ortiz pulled out of the fight. Too bad this was the last time Chuck Liddell was really relevant, especially since he then got KO’d by Rich Franklin. 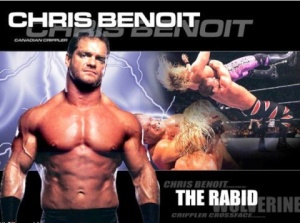 HALF WAY TO HELL: LOL women

HALF WAY TO HELL: LOL women