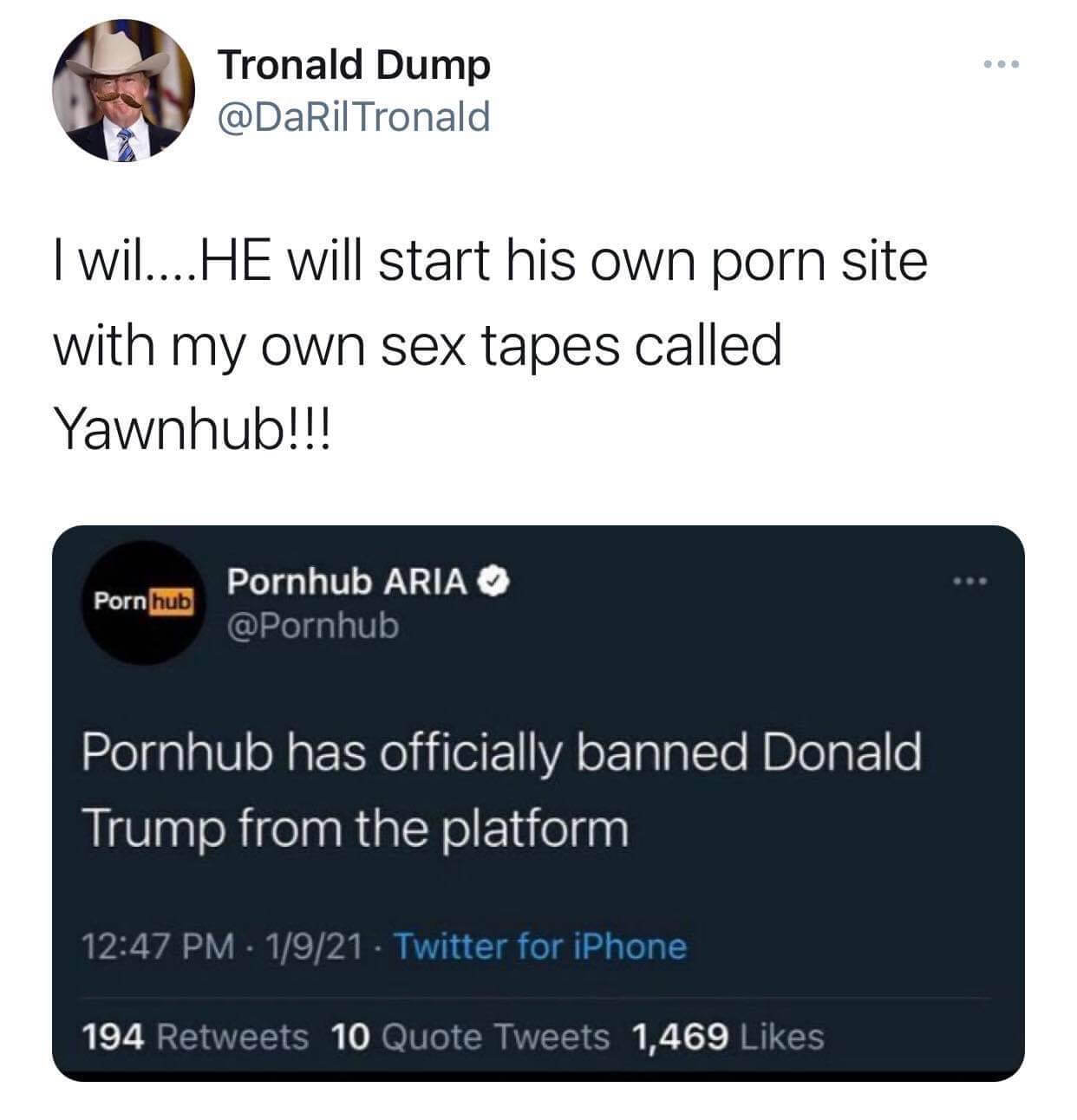 He then tweeted with more details on upcoming releases!

“Father Gives It To Daughter While Cuck Husband Watches”” 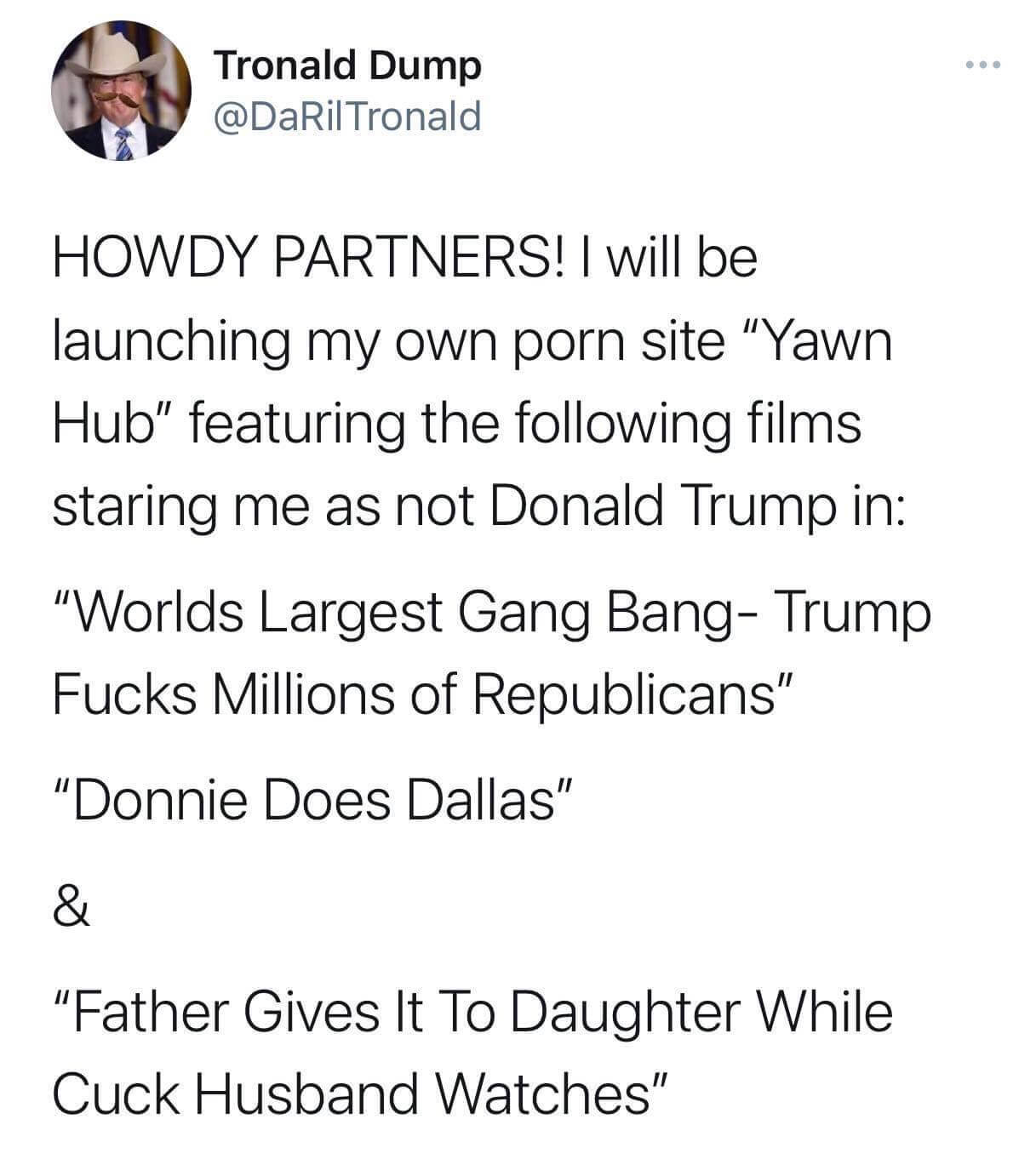 One controversial title that may draw scrutiny from the F.B.I is a film staring Donald’s son Eric titled “Eric Trump Fucks Cancer Kids Out of 2 Million Dollars” the film was directed by Roman Polanski for NAMBLA Films. 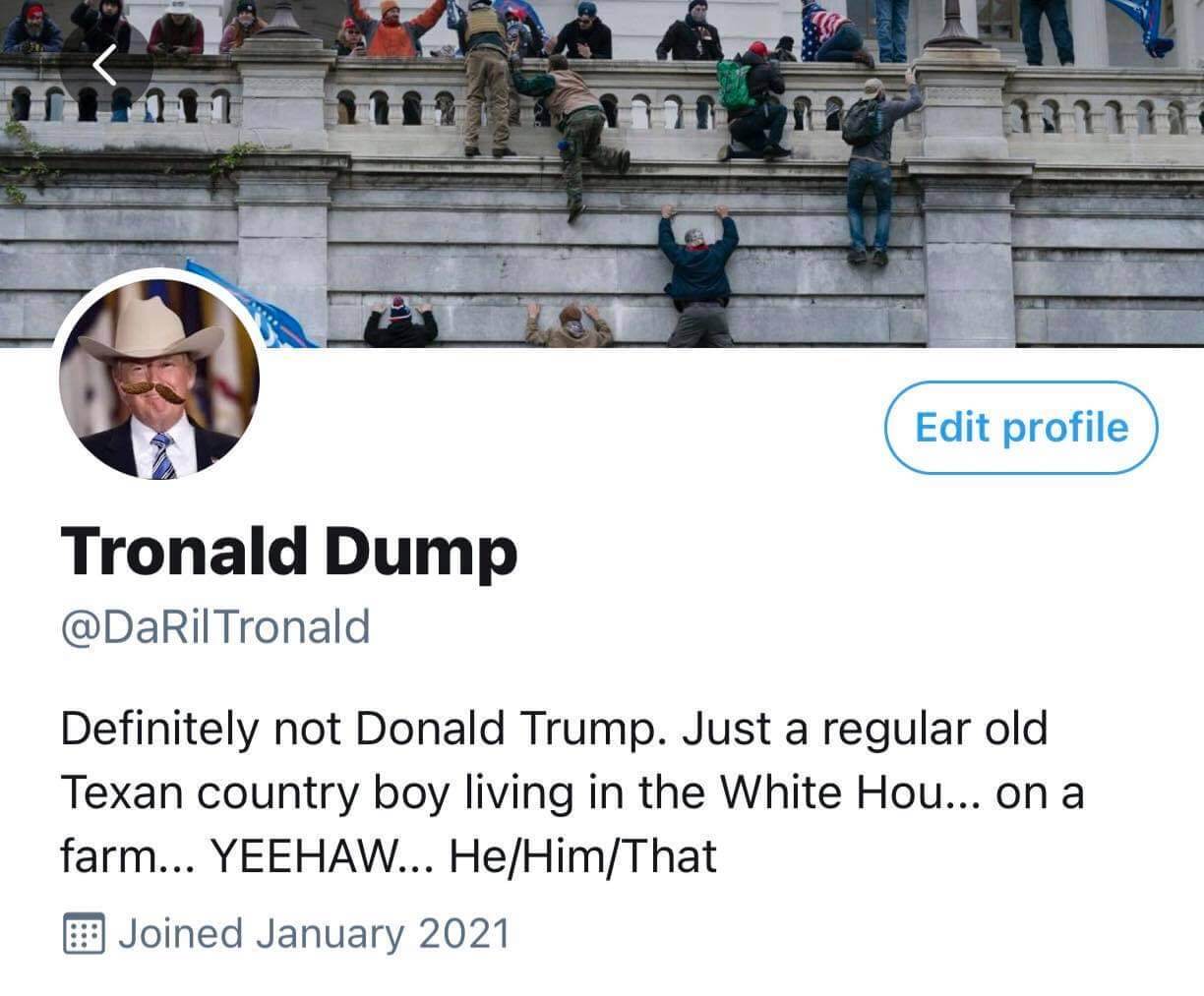