Welcome one and all to our AMAZING coverage of (deep breath): UFC Fight Night 103: Rodríguez vs. Penn Results; aka UFC Phoenix Free Live Stream of Consciousness Recap Fun!  Whew.  This here post will anchor our shiznit all the way up until fight night itself.  At that time, I’ll rewrite some of this and it’ll be a proper post.  Or Blog.  Or whatever they call these things in 2017!

Main-evented by BJ Penn returning to the UFC and Featherweight as he squares off with super duper good Yair Rodríguez, this should be one helluva test for Penn.  Plus, it’s his third scheduled fight in a year; maybe this one will stick.  We can only hope. 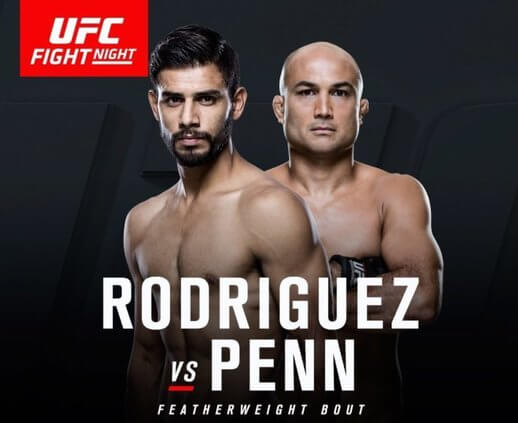 Holy fuck balls. Penn is beyond done and Yair looked like a Murder God here. He was just kicking and kicking and kicking at Penn’s head. He was hurting BJ even when the kicks were blocked. The second round start with Yair dropping Penn with a front kick to the face then a lot of GNP. Penn was moving and defending himself but he was getting whipped and was on instinct I think. It was partially an illusion bc Penn is shot but Yair was perfect.

Joe looked older here. Slower, less explosive. Held was out wrestling and grappling him, using strength a lot. Even on the feet, Held was more than holding his own as Joe didn’t leap in as normal.

Joe then immediately said that he lost and that he knew what it was like to be screwed and that Held got screwed. That’s some hardcore honestly.

It had some cool moments of grappling but was and is skippable.

Saunders is bad at blocking kicks in all ways. And he gives up his height w dumb hooks. He nullifies all his own physical advantages for some reason. Pretty close in general as McGee pressured and friended more. That should say grinded. Wtf iPad?

Maybe the best performance of a Pettis career. He was fluidly out striking Moraga every round, stuffing takedowns and/or preventing himself from being held down. He didn’t just hang with a former contender, he announced himself as a damn good prospect turned legit.

As an actually entertaining fight? Eh. 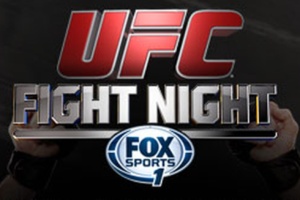 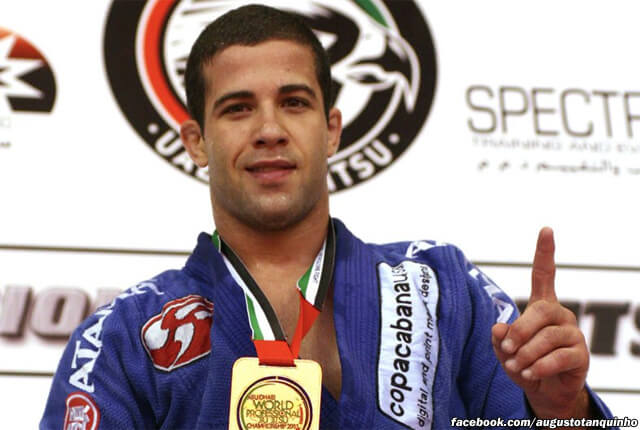 Mendes doing very well. He is keeping him off balance with takedown at times and then firing off heavy hooks. He’s definitely doing more damage on the feet. And then in the second round times stopped. Saenz landed an elbow and Mendes went down in the world did not rotate. Mendes recovered once time restarted. Then it was the same as Mendes landed heavy hooks here and there and even a TD or two. It was Mendes as a general rule doing better.

Pesta took him down, mounted, and then … got choked cold as Alex did a gi-less Ezekiel choke. He’s done this before. Weird and cool. 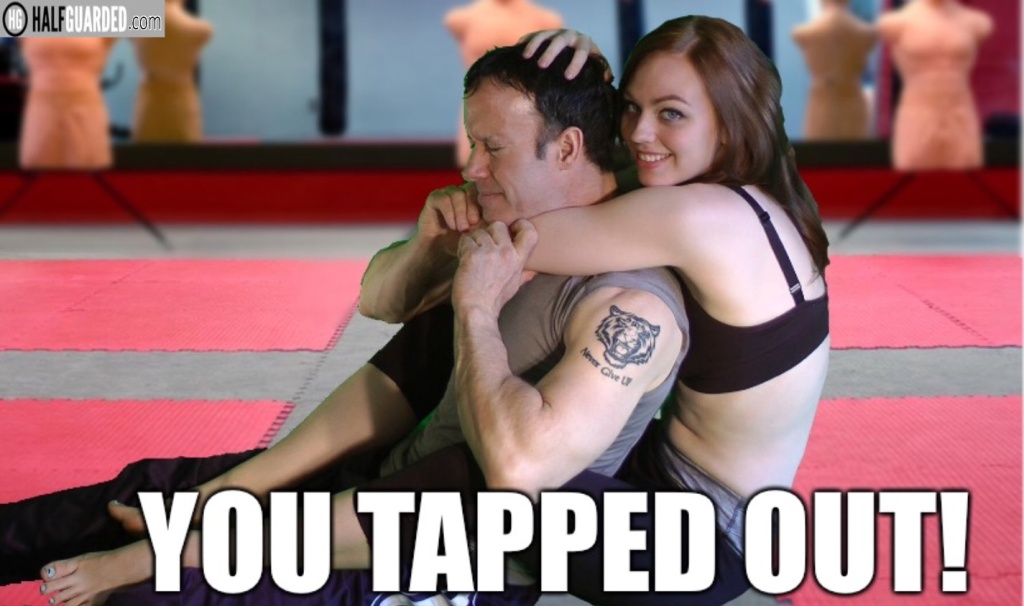 Martin’s cup broke. Really. He put in a new one while inside the cage. Wtf?! Cormier fucking sucks ass at this. He thinks he’s giving nuanced explanations of things but it’s not impressive at all. It’s basically shit most fans would know. Martin kept getting takedowns and then controlling and pounding while on top throughout the fight.

Harris finding space and landing a lot here. Has whitey hurt then a KICK TO THE DICK stalls things. Harris looking super smooth in the second. Landing a ton but wow can Sherman take a black man to the mouth. And then it all ended as Sherman got hit by a tank and surrendered to the darkness. 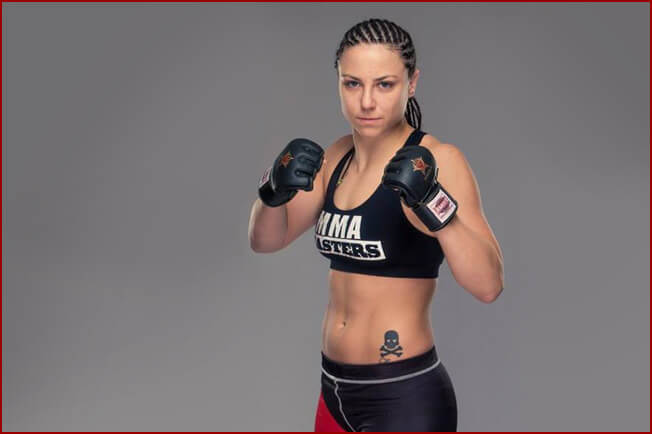 A find that someone being known because she’s the lesbian lover of the Champion hilarious. It’s doubly funny when they talk about the two of them sparring and how one hold her own. It’s like a weird form of domestic violence. Nina dominated throughout. Her grappling was world’s better, she showed good control and movement. And then on her feet she put on a clinic, all the while showing better cardio. Finally, finishing it with a choke. 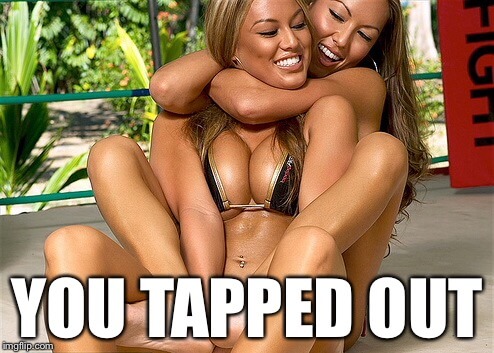 Gritty and ugly fight. Lots of clinching. Not exciting but not bad. More Klose overall. Just a little sharper and intelligent. Klose started to talk to Cormier mid match, continuing some weird deal where all night fighters have been calling D.C. out for his commentary. He’s like the UFC Al Roker now.

Christenson was winning a boring fight where he mostly used his reach but still wasn’t super great. Then in the third round he murdered a man with an uppercut of death. 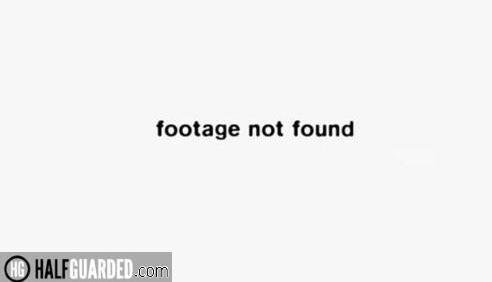 Asker with a takedown, easy mount, pounding with no response. Ref stops it in the first. That was simple.

Yes. And then the interview too. Asker was very genuine and happy and said he wanted to kick “big asses.” 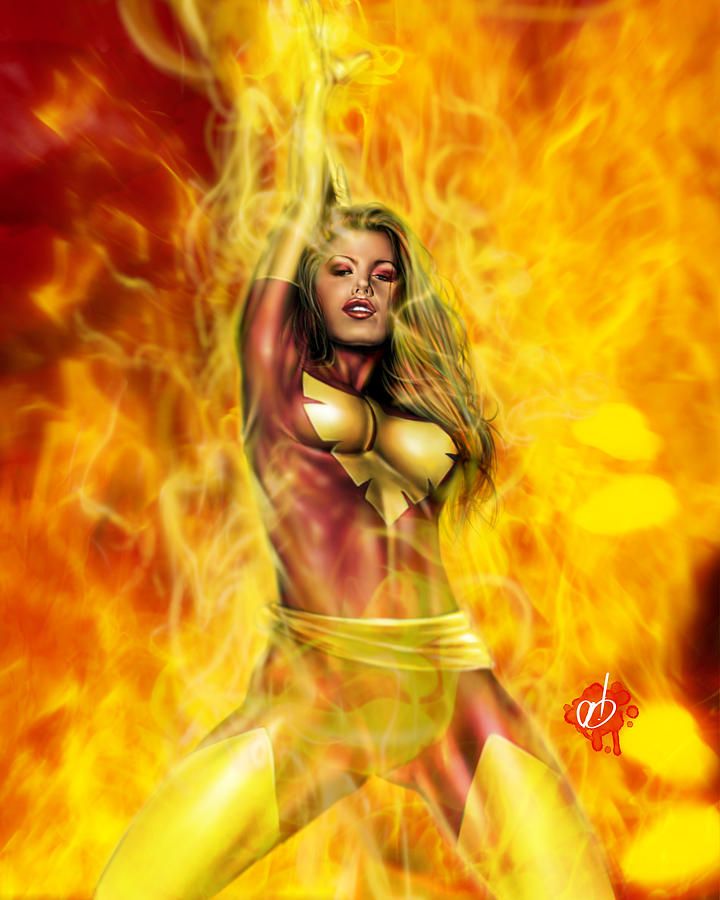