It’s a Sunday so it’s fake fighting day.  We’ll be doing what we do which is half-ass cover WWE PAYBACK!  I know there’s Reigns v Styles and that’s about it.  Let’s just say Finn Balor debuts tonight though I don’t think he does because I think he was on an NXT taping.  I honestly don’t know.  Show starts at whatever time it usually starts, 8et?  I think that’s right.

Payback is sponsored by Tapout. Available at JC Penny’s. Still better than Reebok.

Zayn comes out of nowhere and attacks Owens mid match

I’m bored. Let’s look at the sexiest woman ever. 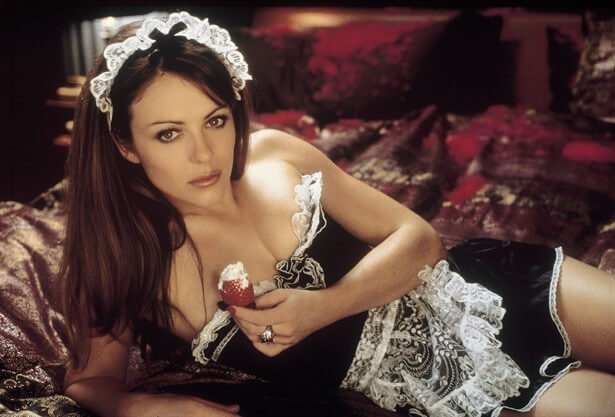 Update: Enzo apparently is able to talk and move his limbs, so that’s good news. Sounds like just a concussion and nothing major. Still, that was some scary shit.

Kid Flair vs Nattie, who is annoying as fuck on Total Divas and I don’t know why people like her

Fuck, this show feels like it’s going on forever. I’m so bored. 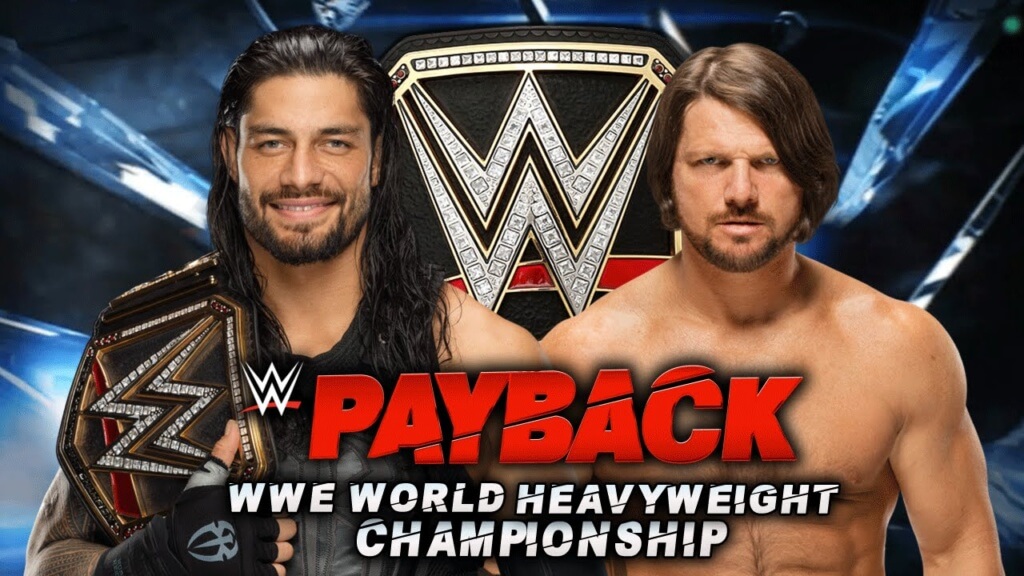 Shane out. Says to restart the match – which is kinda bullshit bc Styles and Reigns knew the rules in advance.

Stephanie says no DQ. Let the boobies hit the floor.

Gallows and Anderson out. They’re getting on Reigns. I like the irony of a man who debuted as part of The Shield being a victim of the same.

Does the show end with a victorious Reigns? Nah. It ends with the three McMahons backstage bickering and kinda agreeing. Because their BS is what matters.

Be sure to tip your waitress, she probably is why you made it through all this.

Leicester City FC: The Greatest Sports Story of All Time

Leicester City FC: The Greatest Sports Story of All Time