by Coughlin
in Editorial, Evergreen, The Other Half
2

I wondered why life sucks and didn’t have an answer.  I sat and thought and thought but couldn’t come up with anything.  One may suppose this isn’t a surprise; a variation of this question has vexed man since man was able to be vexed.  Nonetheless, the question has remained with me and I’ll attempt to answer in this rambling blog post.

What follows are some of my Thoughts.  My Thoughts are rarely complete, often change and contradict one another from one week to the next, so please don’t take them as Gospel. (Though, if you do: how about throwing me 10% of your earnings?)  I hope that amidst all of this there is some tiny little nugget of something that helps someone and makes some sense.  I intend to come back and edit this piece so you should bookmark it too, lest you forget.

I guess the first thing is to object to the form of the question, as it presupposes a fact: that life sucks.  Until we know IF life sucks, we can’t know WHY it sucks.  Plus, what does it mean that life sucks?  But I’ve developed a reputation as being somewhat cynical, so little pity for me if people assume I think that life sucks.

What Does It Mean To Suck?

We have good, we have bad, but both of those come from a neutral position, no?  Something is Good only in relation to something else, same with it sucking.  If you went to the doctor for a routine checkup and found out you had cancer, that would suck, because most people don’t expect to get a cancer diagnosis.  If someone else goes to that doctor and finds out that chemotherapy’s reduced his tumor by 90% after expecting to hear he has weeks to live, that does not suck.

A piece of white bread with baked chicken is about as inoffensive a food you can eat.  It doesn’t really taste like anything. If it’s not cooked properly, maybe the chicken is still raw or the bread didn’t get the proper amount of whatever it needs to be bread (yeast?), it will suck.  If the chicken is seasoned, maybe comes from a free range chicken, and is accompanied by bread baked by a little old French lady who does it the same way her family has for three hundred years, it doesn’t suck.

Thus, we have our working definition of Suck.

What To Do About The Suck

Maybe we should expect life to suck.  The whole of history is replete with bad things happening to good people, usually with bad people benefiting. Why wouldn’t life suck? Why isn’t suck the default position?  Thinking that life sucks might actually mean you’re both intelligent and an optimist because to think that something sucks is to have the expectation that it shouldn’t!

“Blissfully ignorant” is a long surviving phrase for a reason.

“Are you a 5 year old African kid who got AIDS after he was raped by someone looking to cure their AIDS? No? Then stop complaining.”

I read something that said one of the personality traits most commonly found within happy people is gratitude.  While it’s easy for my inner cynic to scoff at those who always drone on about how everything is wonderful and they feel blessed, the type that buy all their home furnishings off Target and Amazon, they do seem happier. And isn’t that the purpose of life? I mean, to the extent there is only one singular purpose to life, being happy has to be it, right? And happy people are grateful people, according to a thing I read. As a result, I’ve been trying to be more appreciative lately.  Twice a day, I’ll go out of my way to think about what I should be grateful for and I try to specifically focus on the positive side of negative things.  For instance, my car broke down in December 2017.  I needed a new alternator, which wasn’t cheap, and I was frustrated that the damn thing wasn’t still running perfectly after 170,000 miles on Chicago roads.

My entire being said to complain and mock, to go over the top in a humorous but cynical manner – instead I made the conscious effort to say, “OK, this isn’t good, obviously, but I’m grateful I’m at a place in life where I have the means to fix this.”  I didn’t deny that the situation sucked, I just tried to figure out what was (or could be) good about it.  It helped.  It didn’t fix my car, or put hundreds of dollars back into my wallet, but it meant I didn’t fixate on a negative all day; I didn’t let a bad situation become a bad day become a bad life.

I’m reminded of a saying I once heard, credited to the Irish, “We expect the worse to happen, but we also expect to get through it.”  Kind of an optimist’s approach to a pessimist’s world. 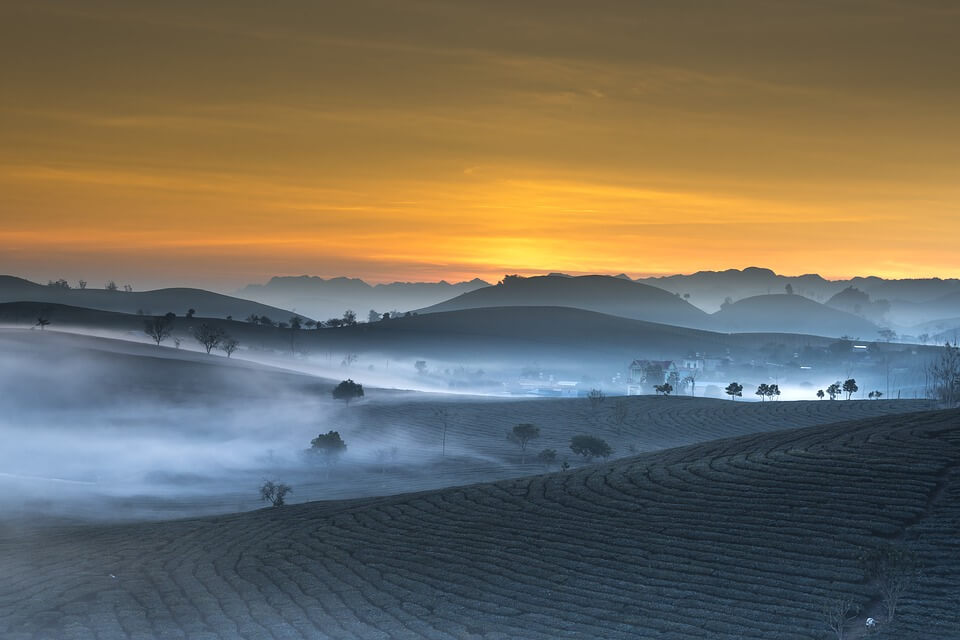 Truthfully, I find find all this exhausting.  It’s not that I have to think about this stuff every day, it’s that I have to think about this stuff every hour: when I send text messages, before I go to court, when I talk to my mother, while driving. My phone used to have to send me weekly reminders to “work out,” “walk the dog,” and “eat right and be polite.” I have a document on my Google Drive entitled, “How to live” where I list healthy attitudes towards life and habits to embrace, why they matter, and what long-term benefit to expect. I’ve become my own life coach.

Being nice and positive and less jaded ain’t easy for me.  It’s not like I’m evil at my core, I don’t burn kittens in a quest for an erection or anything, but I can be a dick; the type who is always sarcastic and, as my mother would say, “Snotty.”  Forcing myself to be calmer, to seek out patience, to simply act like a better person, is as natural as a hippo playing hopscotch.

I also think it’s helping.  I’ve been through a series of fuck-ups, almost all of them my own making.  My life has sucked because: I’ve lived it in a way where it should.  I’ve hurt people, been hurt, drank too much, ate too much, done too little, hated too many.  I have fantasies about being a recovering drug addict just so I’d have an excuse to suck.

But I’m not one so I have to choose to try to be nicer and better, with the knowledge that I don’t know what helps and if this will. If what you’re doing doesn’t work, try something else, right?

So, to answer: I’m trying really hard to not wonder why life sucks in hopes that it won’t.