Zombieland Sequel Poll: Would you see another Zombieland Film?

Zombieland 2 is a sequel to the successful zombie comedy from 2009. Rumors have been floating around ever since it released of a sequel, and I can’t wait! The first was one of the better comedies that year, and did a great job capturing the spirit of a zombie movie while still having fun with it! Was it Shaun of the Dead good? No, but it was a different kind of funny, and that kind of funny is my kind of funny, so it was still awesome (even awesomer than Underworld 5!!) ! We’ll explore all the currently available info on the Zombieland sequel in this post and keep it up to date in case anything new is released!

Zombieland 2 will likely follow the experiences from the first film, with the dream team moving on from one location to another as they try to figure out where they should set down some permanent roots. The zombie threat will still be very much so real, but they’re pros at dealing with the undead, so I don’t expect too many true problems on that front.

Ruben Fleischer is expected to return to the directing chair for Zombieland 2. Ruben, or Rube as I call him now that we’re buddies (we’ve never met, but I like to think of my writing style as heavily influenced by lying), is a modestly talented dude. Obviously, Zombieland was good. 30 Minutes or Less was… less good. Gangster Squad was not good. Superstore, which he’s directed 3 episodes of, isn’t half bad. He also directed 4 episodes of a show called Tubbin with Tash. I have no idea what that’s about, but it’s my new favorite show. So it’s good he’s returning for the Zombieland sequel!

Rhett Reese is expected to return as a writer for the Zombieland sequel, with a little help from Dave Callaham, who wrote The Grey. The Grey was that Liam Neeson film where he punched wolves or something. That would be a cool thing for Woody Harrelson to do in a sequel! He can punch zombie wolves! 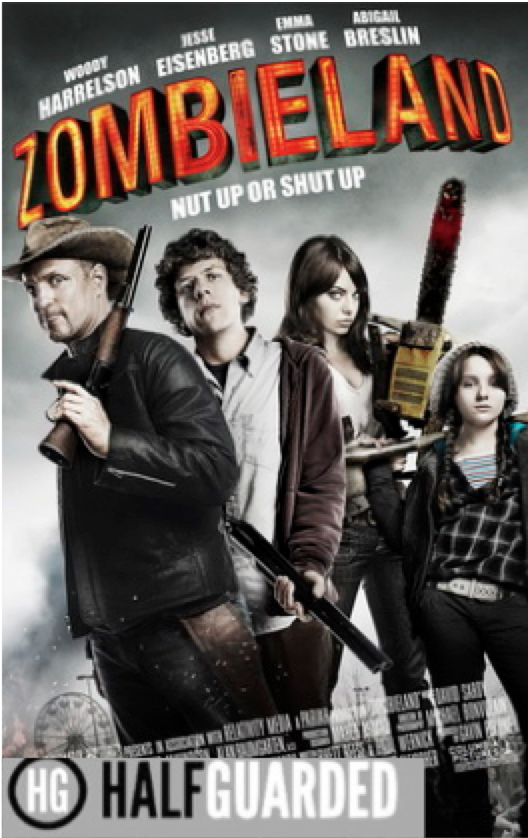 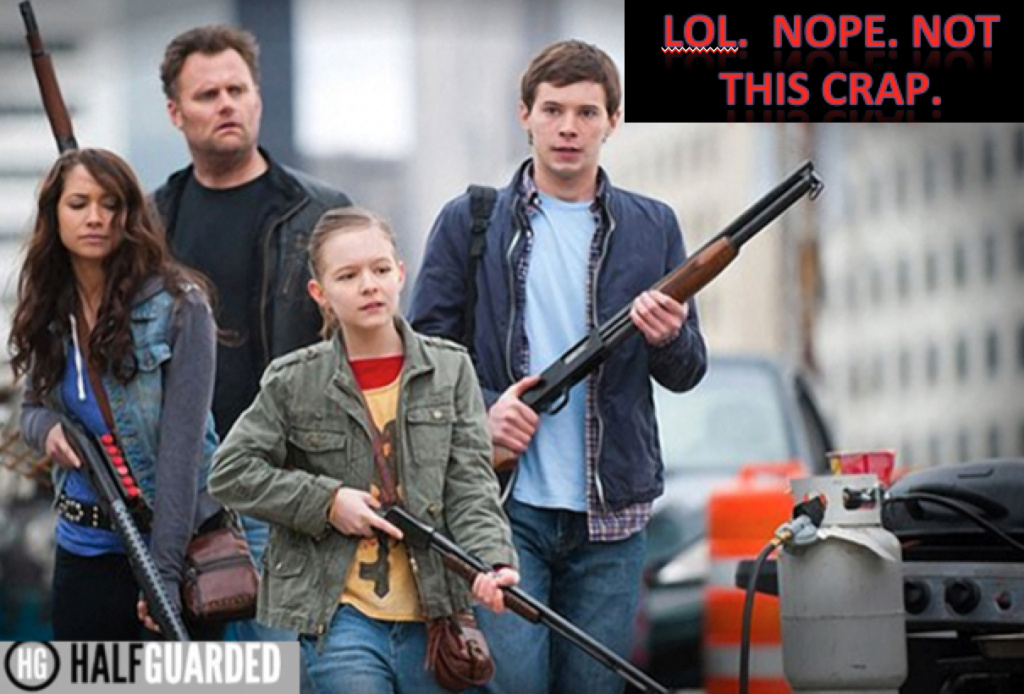 A Zombieland 2 trailer has yet to be released, but it’ll probably focus on some of the more outlandish zombie deaths that they come up with for the sequel. I’m thinking a car tire, on FIRE, rolling down a hill toward a crowd of gasoline-soaked zombies. HOW COOL, RIGHT? 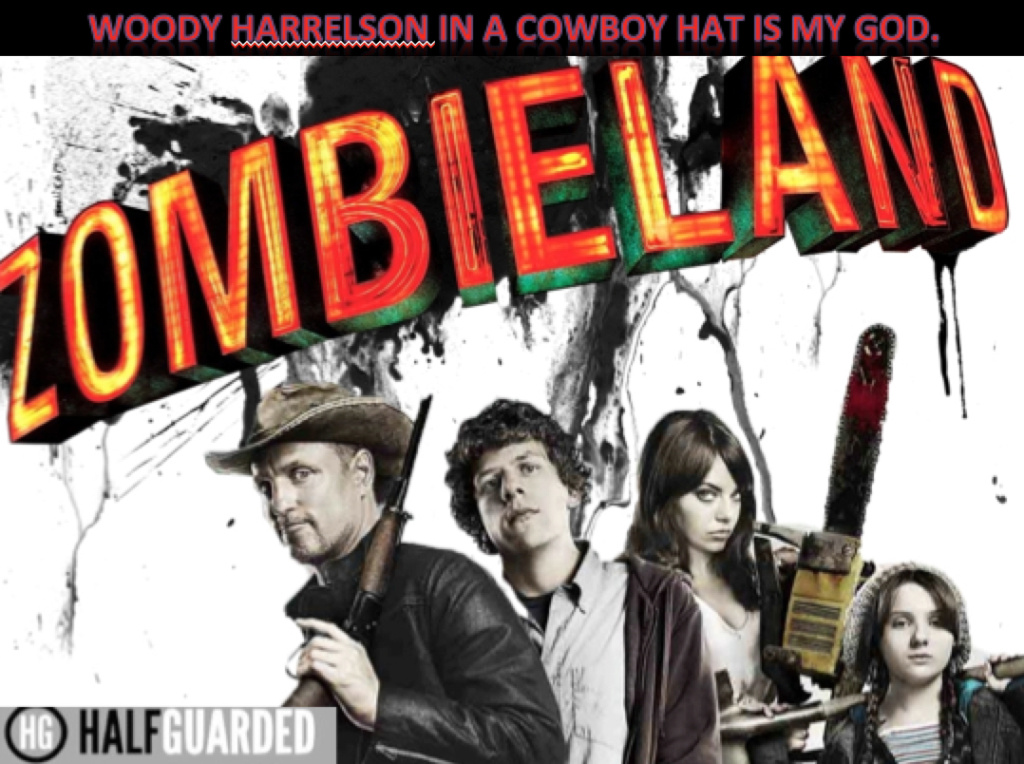 The Zombieland 2 release date has yet to be confirmed, but with some movement in the last couple years on the writing front, its just a matter of time before the studio gets a script up to snuff and begins production. I’m thinking 2018 is a likely release year for the sequel. 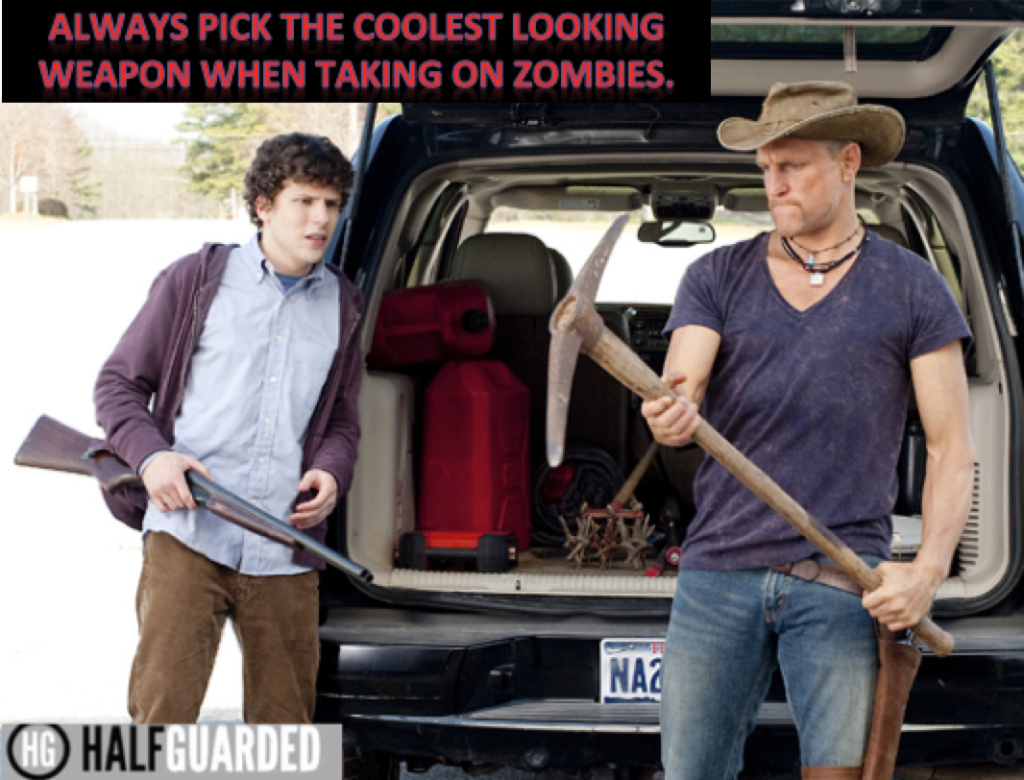 Again, nothing has been confirmed yet, but the Zombieland 2 cast outlined below is the most likely set of stars to return. No doubt new faces and an awesome cameo like from the first will also be included!

Holy cow this is tough to answer. Just kidding, the best actor in Zombieland 2 is Woody Harrelson. Why? Because he’s the best actor in everything he does. Except True Detective, but Matthew McConaughey sorta rocked that thing to death.

I’m gonna go with Abigrail Breslin. Just because I haven’t heard much from her lately and I’m not going to pick Lex Luthor or Emma Stone.

My first Zombieland 2 plot option will follow the above title of Zumbaland. A shy young college student awakens in a land dominated by women in spandex dancing to upbeat tunes while a leader guides their actions. These women sometimes drag their unsuspecting boyfriends along, and said boyfriends are ill-prepared for the challenge that Zumba holds and end up with hurt ankles for several days thereafter. It is truly a horror film.

Zombieland 2 opens on a small town where the streets are empty. Not just empty of the living, but also of the undead. It turns out this one small town has a strange magnetic force underneath it that drives off most folks. The zombies stay away, as do the humans. But it only causes discomfort. The foursome from the first film find this small town and decide they can tough it out. In the first ten minutes, Emma Stone’s pants are ripped off and her bare, beautiful behind is on camera for the rest of the film. That’s all I’ve got so far, but DARNED IF THAT DON’T SOUND AWESOME!

Will Zombieland 2 Be Worth Seeing?

Honestly, both of my storylines sound pretty good, so yes. Also, based on the awesomeness of the first film, Zombieland 2 is gonna be sweet!

The first Zombieland had a solid box office return, making over $100 million worldwide on a budget of $23 million. The sequel will likely be a bit more expensive, but I think the return will be higher. It has to be better than American Ultra.

I honestly can’t wait for Zombieland 2. I loved the original. As much as I joked about storylines and such in this article, I will be first in line to see the sequel and imagine a fair number of other folks are in the same boat as me. I wish the filmmakers all the luck in the world, and if they set up a Kickstarter campaign, I’ll be sure to link to it. But I won’t donate. My money is for one thing and one thing only: Toasteds Crackers.

What the Hell is Larry's Country Diner?